2 A BMW Isetta Is the World’s Smallest Taxi

3 Fiat and BMW Reportedly Developing Small Car
Up Next 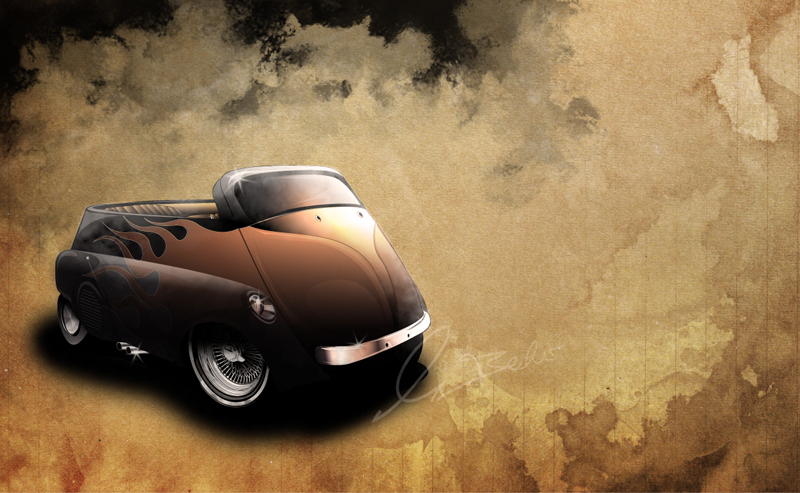 Many people, not necessarily automotive enthusiasts, are fans of the Isetta. This is because the small car has a certain charm that just manages to conquer one generation after another. However, not everybody is aware of the fact that the Isetta’s story isn’t actually a BMW one.

The Isetta was originally created by Iso SpA in the early 50’s. We are talking about an Italian company that was building scooters, three-wheeled vehicles and refrigerators. Subsequently, multiple companies were licensed to build the Isetta, with BMW being one of them. The German carmaker modified the little car and started producing it in 1955.

But we’re not here to talk about BMW. Oh,no. Today we are willing to remind the world that the Isetta is about free-spirit motoring. This is why we decided to find an incarnation of the car that takes its philosophy further than ever before. After a long search, we decided to choose a virtual incarnation of it.

MisterDeuce, a member of the the Skipmasta.de forum chose the same approach as BMW, taking the Isetta and giving it a new identity.

The bubble car is now an open-air vehicle, but this is just the start. The vehicle has received an American-flavor customization, being chopped and fitted with wire rims that use white wall tires. The artist has also introduced new headlights and gifted the creation with flames on both size. In addition to that, the “bling-bling” Isetta now comes with a side chromed exhaust and with a bespoke interior finish.