4 Toyota to Quit F1 If Standard Engine Is Approved

5 Officials Optimistic About Canada Return
Up Next 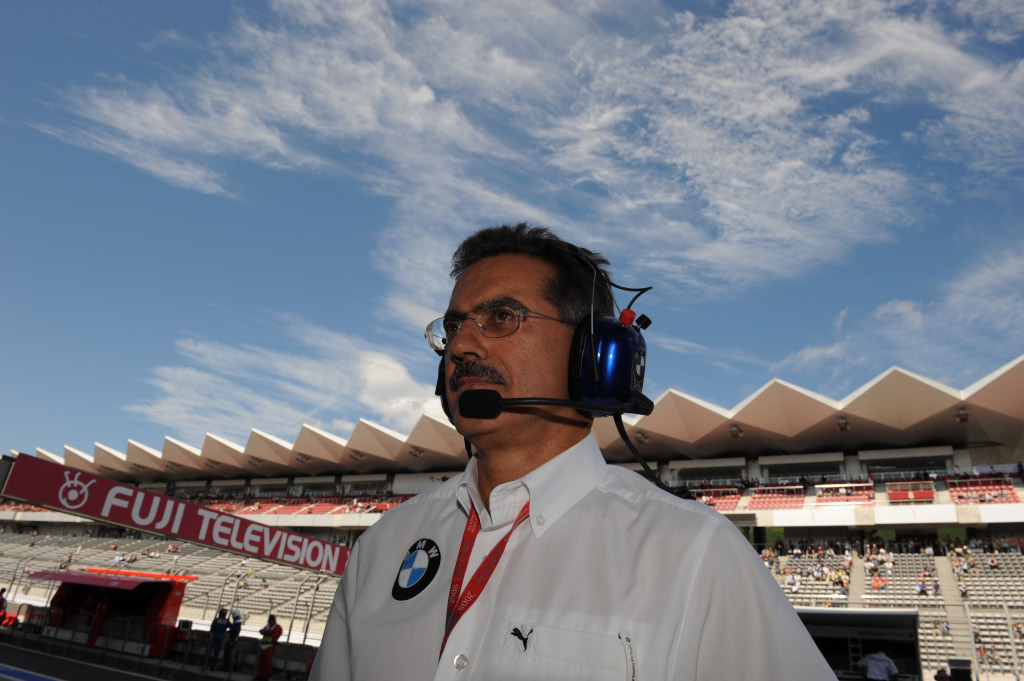 Despite their disappointing second half of the season, BMW Sauber are very much determined to challenge rivals Ferrari and McLaren for the world title next season. The team's motorsport director Mario Theissen admitted that, despite losing their rivals trails after the mid-season, BMW has learned a big lesson in 2008.

“In terms of pure performance, we still have ground to make up on Ferrari and McLaren Mercedes, and we didn't make the progress we hoped to in the second half of the season. Indeed, some of our development projects did not yield the expected performance gains on the track. But I am certain we shall learn the lessons from this for 2009. After all, we want to be up there fighting for the World Championship title next season,” said Theissen.

BMW started the season very strong and, by the Canadian Grand Prix, they were already leading the championship standings ahead of Ferrari and McLaren. Not only that, but their driver Robert Kubica was also very much alive in the title race, especially after his win at Montreal. Little by little though, the team lost its pace in the championship and began focusing on the development of next year's car rather than continue their efforts throughout the remaining half of the season.

As it later turned out, had the German manufacturer continued focusing on the 2008 car, they would have probably had a great chance of winning at least one of the titles – drivers or constructors – as early as this season. Both Ferrari and McLaren lost plenty of points in the second half of the season, while Renault upped their game and outscored BMW in terms of on-track performances. Nevertheless, Theissen praised his team efforts this year and hoped BMW can keep up the winning trend next year.

“As things stand, we have now had 11 podium finishes this year, compared with two in 2007. This statistic alone is evidence of the considerable steps forward we have made. dded to that, Nick (Heidfeld) brought us our first fastest race lap in Malaysia, Robert (Kubica) claimed our first pole position in Bahrain, and we've now scored points in 34 consecutive races, something no other team can match,” concluded the German.