4 BMW-Qadbak Team to Use Ferrari Engines

5 BMW Sell Sauber Team to Qadbak Investments
Up Next

UK Runs Out of Scrappage Money

BMW Guarantees the Seriousness of Qadbak 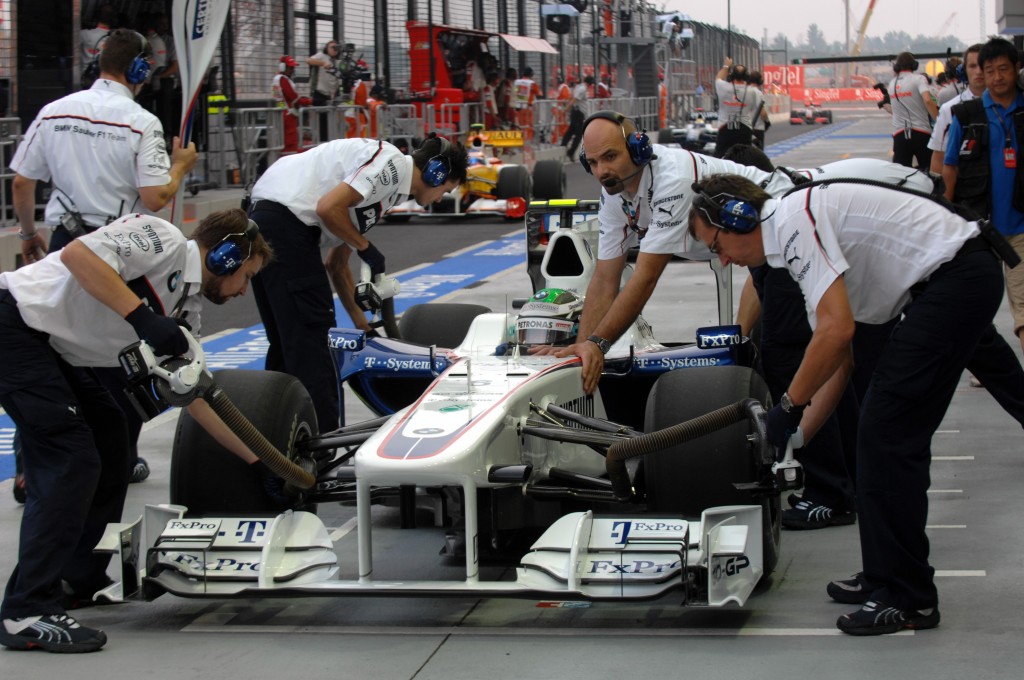 Swiss company Qadbak did a great thing saving the BMW Sauber team from bankruptcy earlier this month, after buying off BMW's share in the outfit from 2010 onwards. However, due to the fact that its owners continuously want to maintain their identity hidden, may lead to some problems in their effort to secure an entry for the 2010 Formula One Championship.

All the media and the people in the Formula One paddock know about Qadbak is that it's a company controlled by Swiss and Middle East families. However, during the recent Singapore Grand Prix, several voices hinted “that one of those involved with Qadbak has spent time in jail for financial-related crimes,” as reported by the GMM news agency.

This is not the first time Qadbak has image problems related to their sports-related business. Recently, the same company acquired English Football club Notts County, but the Football League decided to investigate both the transaction and the identity of the Qadbak owners.

A few days later – meaning the very Sunday of the Singapore Grand Prix – the aforementioned football club issued a statement in which they reveal that the Qadbak owners are none others than the Middle Eastern based Shafi and Hyat families.

“The confusion and misplaced allegations of the last few days have forced us to ask them to reveal themselves,” said a Notts County spokesman this weekend.

Mario Theissen also echoed the Notts County officials' comments, insisting that Qadbak are a very serious investor who has the necessary financial status to sustain an F1 outfit.

“The new owner is a very strong company and is strong enough to operate a formula one team. We do not have any reason to question their seriousness,” said the BMW motorsport director, according to Germany's Sport Bild.