3 Chevrolet Stingray Concept is Sideswipe Transformer
Up Next 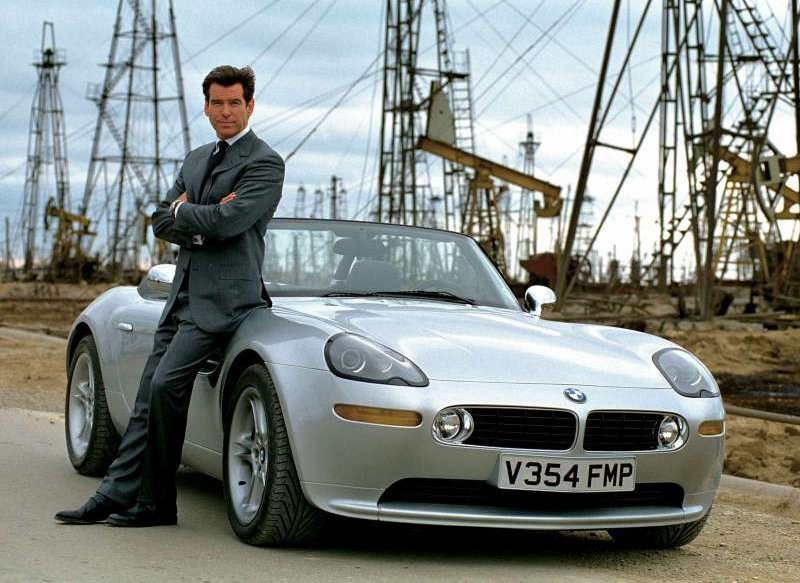 When BMW decided to leave Hollywood six years ago, everyone was astonished, especially considering all the good publicity the German automaker had in movies like "GoldenEye", "Tomorrow Never Dies" or "The World Is Not Enough." But apparently the break is over, as BMW just hired Propaganda GEM as its global entertainment marketing agency of record, wrote variety.com.

The deal with the agency includes all the BMW brands: Mini, Rolls-Royce and BMW motorcycles. Propaganda has a lot of other famous clients like: Bang & Olufsen, Bulgari, Casio, Lamborghini, Nokia and Panasonic. As ironic as it may sound, due to the new deal with BMW, the agency had to terminate its 13-year contract with Audi. Propaganda is responsible for great Audi appearances in films like “I, Robot” or “Iron Man”.

"For us, it was a matter of new challenges and looking to do things differently," said Ruben Igielko-Herrlich, Propaganda GEM's founding partner. BMW "has a great understanding of the space. They have experience, but being a leader means you need to continue to innovate and explore new ground or you lose your leadership position."

"We are open to everything," said Ralf Hussmann, head of sport marketing and corporate sponsorships for BMW. "We are definitely looking forward to lift product placement to the next level. We are a car manufacturer but we have different topics to talk about."

BMW would like to increase its presence in video games, but does not exclude the possibility of going back to movies. "If it makes sense, we're interested, but it depends on the movie and on the role a car or whatever else a BMW might play," he said.