The current generation X5 is almost at an end. Unveiled in 2006, 2013 will probably be the last year of production of the E70 model. Its replacement, the F15 X5 will be launched probably this Summer and we already know how it looks.
1 photo
Thanks to an early leak, the F15 was spotted in an on-line configurator and now we all know how it will look like. However, we can't stop watching it in motion or any other kind of videos as a matter of fact.

We're just too curious and, fortunately, we just keep on stumbling upon video after video of the new BMW SUV. All these new clips can only mean one thing: we're getting really close to the official unveiling.

The 2 videos below show us the X5 with little to no camouflage  and we can already say that it grew quite a lot. Just looking at the front end we can assume the new Sports Activity Vehicle will be even more aggressive.

At the moment we only have some scarce spyshots of the interior so we don't really know how it will look like but rumors say it's going to be different. Furthermore, the new X5 might receive new 2-liter turbocharged units along with rear wheel drive versions. 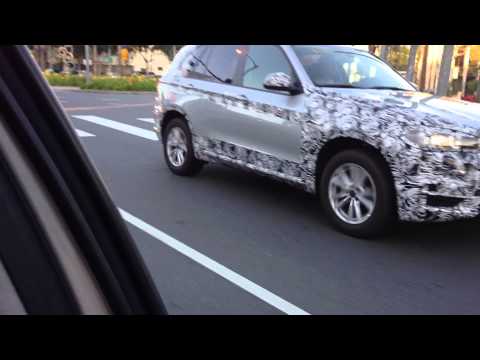 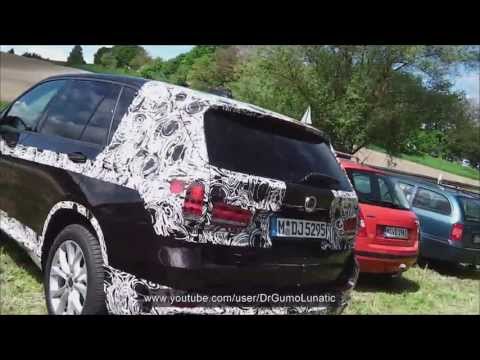