2 UK Car Sales Down in June 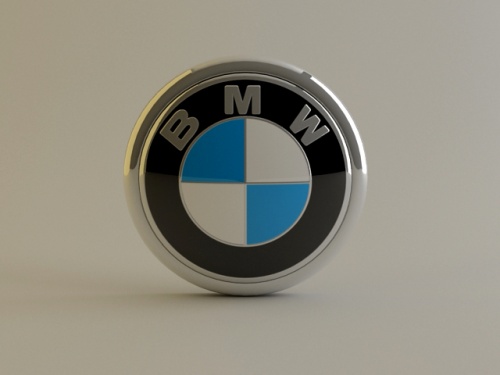 Joining the ranks of manufacturers who are experiencing a rebound from the crisis which crippled the industry in the previous months, the BMW Group posted still negative sales figures, yet improved when compared to the previous months. In fact, the German manufacturer managed its best month in 2009, with sales totaling 127,546 vehicles.

“There are first indications of a slight recovery on the automobile markets. It remains to be seen whether this trend will be sustained. With 12.7 percent, the BMW Group saw a much smaller decline in sales volumes in June than in previous months," Ian Robertson, BMW member of the board said.

"In the first half of the year we were able to gain market share in the global premium segment, as we had planned. With a decrease of 18 percent in the second quarter, we also performed better than in the first, where sales were down about 21 percent,” Robertson added.

As for markets, BMW managed about the same feat as most manufacturers in June; record sales in China. The Germans sold 44.3 percent more vehicles in the country, amounting to 8,506 units.

The Group has high hopes for the future models scheduled for release. Together with the recovery seen these days in the industry, BMW may have a better year than initially expected.

“New models like the BMW 5 Series Gran Turismo and the BMW X1 will give sales a further boost in the second half of the year,” Robertson hopes.