3 Heidfeld Considers Move from BMW in 2010 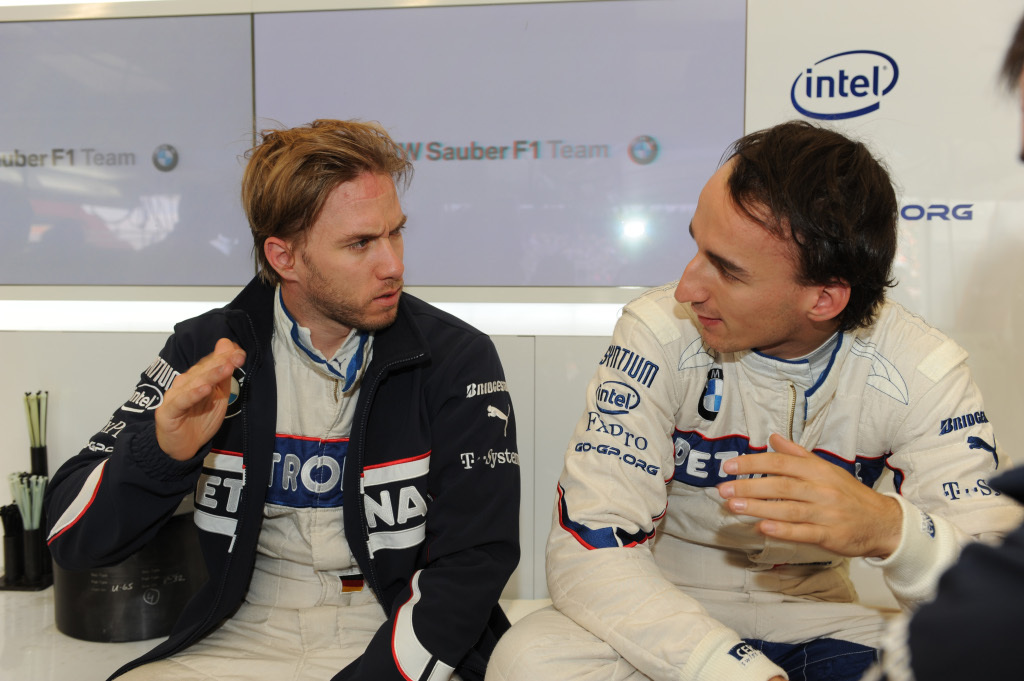 Their drivers might not have recorded the greatest F1 campaigns of their lives – far from it, actually – but BMW Sauber doesn't feel any less of them as compared to last season. Motorsport director for the Bavarian marque Mario Theissen insisted he does not hold Robert Kubica and Nick Heidfeld responsible for the team's failure in 2009.

Earlier this year, it has emerged that BMW was trying to make up their minds about their 2010 drivers' lineup. Judging from their 2009 performances – as a criteria for that selection – seems out of the question now, as confirmed by Theissen.

“The drivers bare no blame here. If we could provide them with a car, with which they could compete at the front of the field, then they would be doing just that. They have proven this often enough in the past,” the BMW official told the media, via the team's official site.

“Both Nick and Robert have handled the situation in a very professional manner. They are working intensively together with the engineers, discussing ways of solving the problems and, like everyone else in the team, are striving to finally get the team back to the top of the sport,” added Theissen.

Nevertheless, rumor has it around the F1 paddock that Nick Heidfeld – be him as not guilty as Theissen argued – can already start packing. With his contract running out at the end of this year, the German is likely to be replaced by fellow countryman Nico Rosberg at Hinwil. According to rumors surfaced in the media lately, the two drivers will practically switch teams, as Heidfeld is to join either Kazuki Nakajima or Nico Hulkenberg at Frank Williams' team.