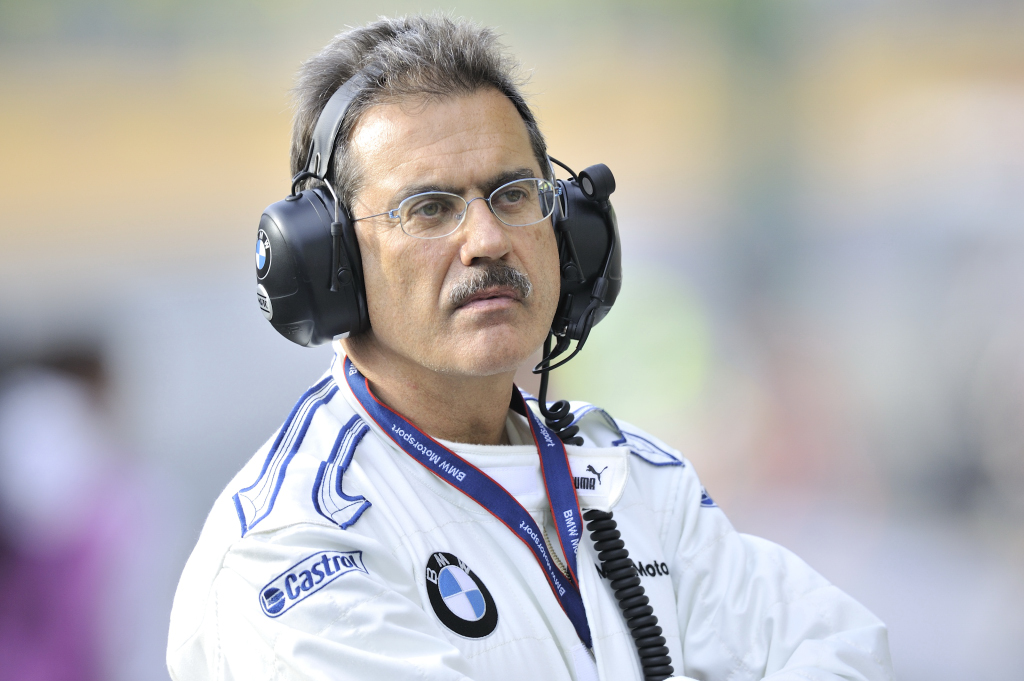 Following some rumors that the German manufacturer is considering investing in a prototype project for the Le Mans Series and the Le Mans 24 Hour race, the marque's motorsport director Mario Theissen moved quickly to dismiss these allegations. According to the German official, such a project would not be financially sustainable, as a lot of money would be spent for only a few races.

“You really can't compare an LMP1 project with Formula 1, in terms of resources and in terms of budget. F1 has come down quite significantly in the last three or four years, and LMP1 has now come close,” said Theissen prior to this week's Le Mans 24 Hour race.

“Then if you compare F1, with 20 races worldwide, and LMP1, which focuses on the 24 Hours - there are some other races, Petit Le Mans, Sebring, but in the end it's about Le Mans. So you spend quite a significant chunk of money on one race,” added the BMW motorsport director.

Midway through last season, BMW decided to abandon their Formula One project due to the increasing costs of the series. At that point, everyone started assuming the German marque will switch to another racing programme, with the DTM and Le Mans being the most likely directions. Speaking about that, Theissen admitted that BMW will not abandon their motor racing projects, but will focus on the series that use road cars as base models, not prototype versions.

“The other issue is that the BMW board decided to focus on production racing for marketing reasons, this is GT and touring cars, not prototypes,” added the BMW official.

The German marque increased its sportscar racing programme this season with M3-based race car in the GT2 competition, where it recorded a valuable win in the 24 Hours of Nurburgring.