King of the Hammers Is Underway: Here's How It Started and Where It's Going 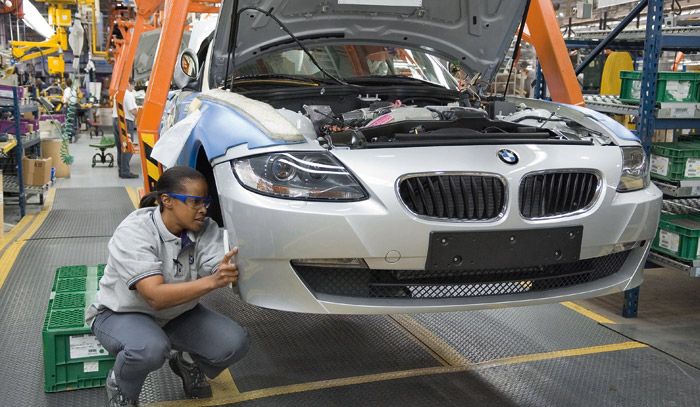 It was high time we heard about BMW's extreme measures to fight the current economic crisis. In fact, their silence regarding possible solutions to cope with the hard times was more than surprising.

According to Autonews, it looks like the luxury car maker is planning to cut production at German plants. BMW announced on Tuesday they are going to introduce short-time work at four of its German plants due to the effect of the credit crunch on the car manufacturer. That means 26,000 employees will work shorter hours at its plants in Dingolfing, Regensburg, Landshut and Berlin in February and March.

As a matter of fact, BMW's union chief Manfred Schoch claimed the measures will allow the adjustment of production volumes  while securing jobs. BMW's human resources director, Harald Kruger confessed that the decision is likely to help the luxury automaker escape “from the current difficult situation."

Nevertheless, the decision couldn't possibly be seen as drastic as it was last year when BMW decided to cut the number of temporary employees by 5,000 at all its plants in Germany.

More importantly, no plans for reduced hours at its other German plants (such as Munich and Leipzig) are further previewed.

Last year, BMW sales have dropped heavily and the situation for this year is not at all encouraging. Rumors even say that the German automaker is planning to ask for government help, but nothing is yet official. Obviously, as soon as we find more on the theme, we are going to let you know, so don't go too far.