4 BMW Vision Full Runner Shows Us the Lights
Up Next

Audi R8 LMS Starring at the 2010 Race of Champions 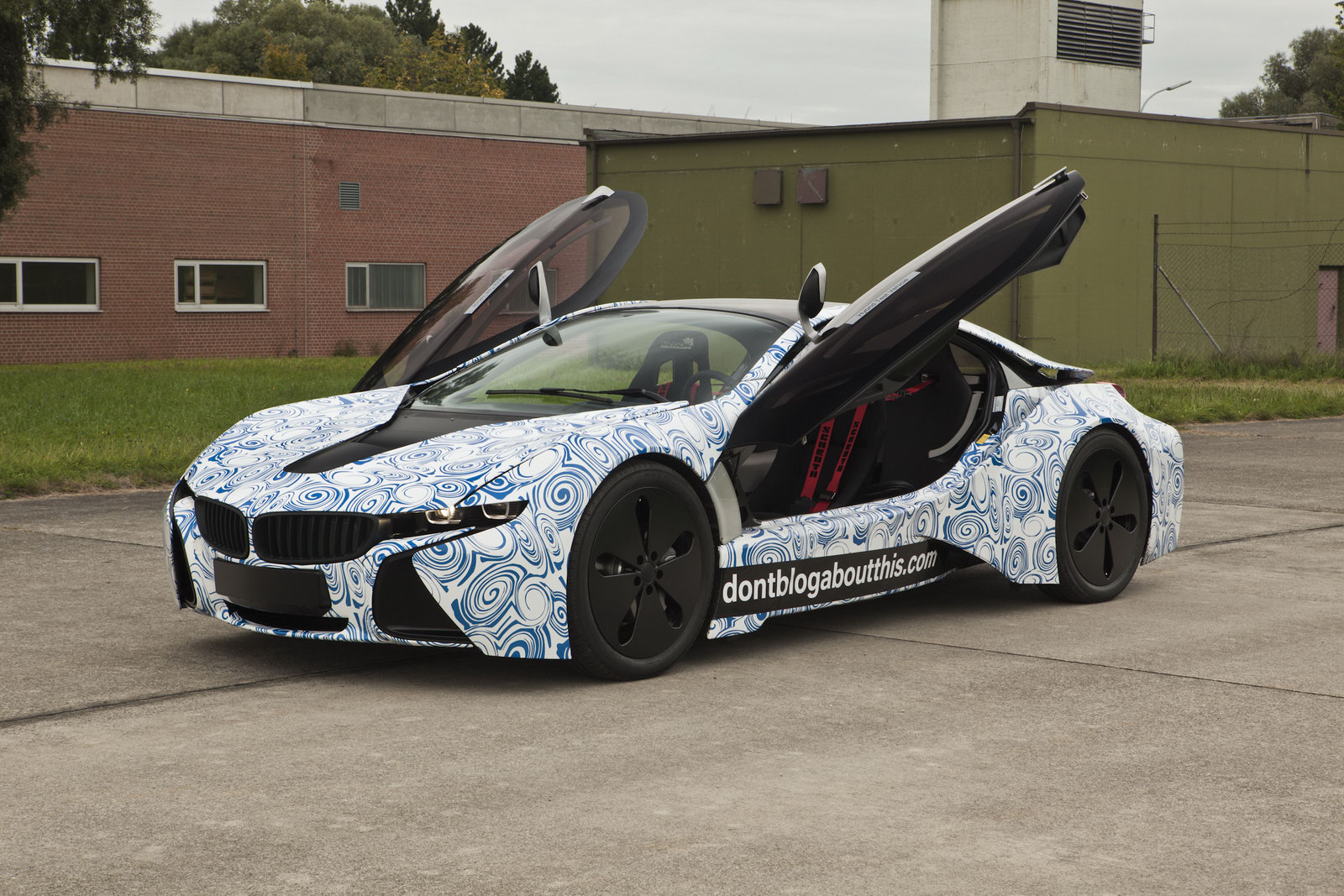 It has been more than a year since BMW unveiled its concept, the Vision EfficientDynamics (ED), at the 2009 Frankfurt motor show. Now the Bavarian company has announced it will indeed be building the rumored production variant of the concept by 2013.

"There was a widespread desire to put the car on the road, and the realization of this desire is moving considerably closer," stated BMW's press release.

The EfficientDynamics concept featured a revolutionary 1.5 liter three-cylinder TDI engine producing 163 hp and 214 lb-ft of torque all on its own. Added to that were a couple of electric engines. The first one produced a constant 33 hp and 214 lb-ft of torque that went directly into the gearbox. The second electric motor was placed by BMW engineers in the front of the car for better weight distribution. It produced a constant output of 80 hp and 162 lb-ft of torque. A temporary boost feature meant that for 30 seconds it could produce 112 hp or as much as 139 hp for just 10 seconds.

BMW has designed a new lithium-polymer battery specifically for the car. The centrally mounted battery can be charged-up from any power socket in just two and a half hours. Fully charged, the concept can run on electric power alone for 50 kilometers (31 miles). Total range on a full tank of diesel (24 liter) comes to about 700 kilometers (435 miles).

“This unique relation between dynamic performance and efficiency derives from the high level of efficiency of all engine components as well as intelligent linking of the power output of the three engines, as well as precisely controlled energy management including brake energy regeneration. What is more, the study BMW Vision EfficientDynamics is conceived as a so-called plug-in hybrid,” BMW also stated.

Set to stand out as a technological showcase for BMW’s engineering prowess, the production model will keep the 2+2 seater arrangement and the concept's innovative plug-in hybrid system. No price was officially released, but we can expect this to be the most expensive car in the entire BMW range.