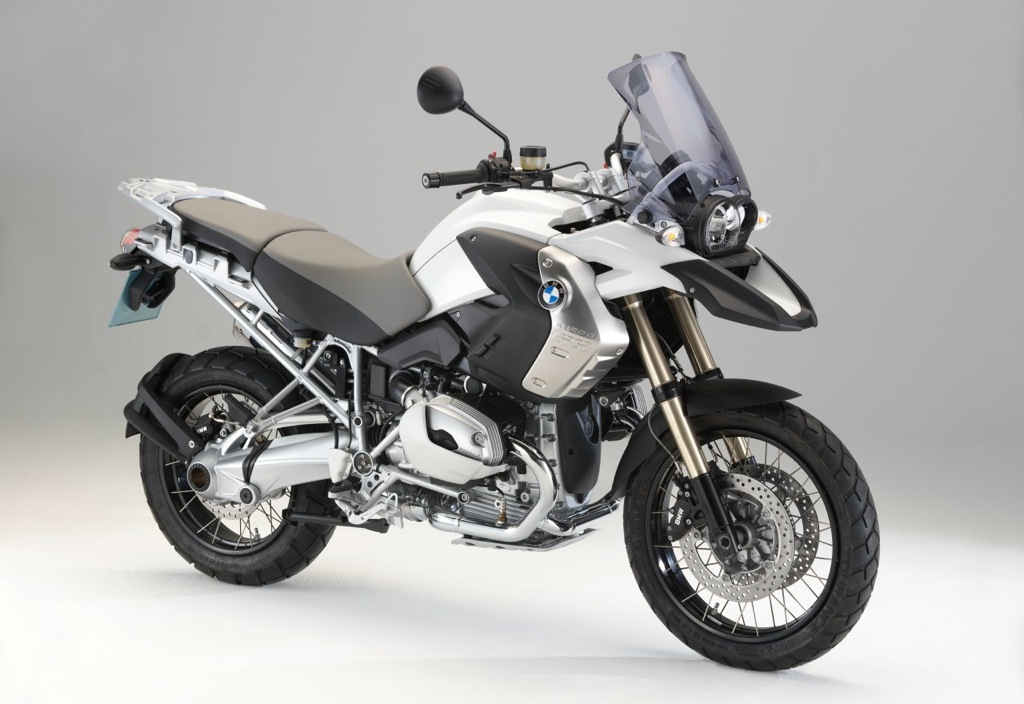 BMW thought of the best way to celebrate the 500,000th GS produced since the bike was first introduced, back in 1980, with the releasing of 500 special edition R1200GS models.

The anniversary bike will feature a bunch of accessories, such as a front fender extension, black oil-cooler spoiler, tinted windshield, two-tone seat that's 20mm higher than standard, black rims, aluminum cylinder head protectors. The special edition bike will also feature the first ever white paint scheme on a GS. All that for only 350 euros ($471) more than the standard bike.

According to motorcyclenews.com, some rumors say that in addition to the other mods it may also get Dynamic and Premium packs, bringing ABS, electronically-adjustable suspension, traction control, heated grips and onboard computer.

The GS is BMW’s best selling motorcycle of all-time. It can be distinguished from other BMW models by their longer travel suspension, an upright riding position, and larger front wheels. 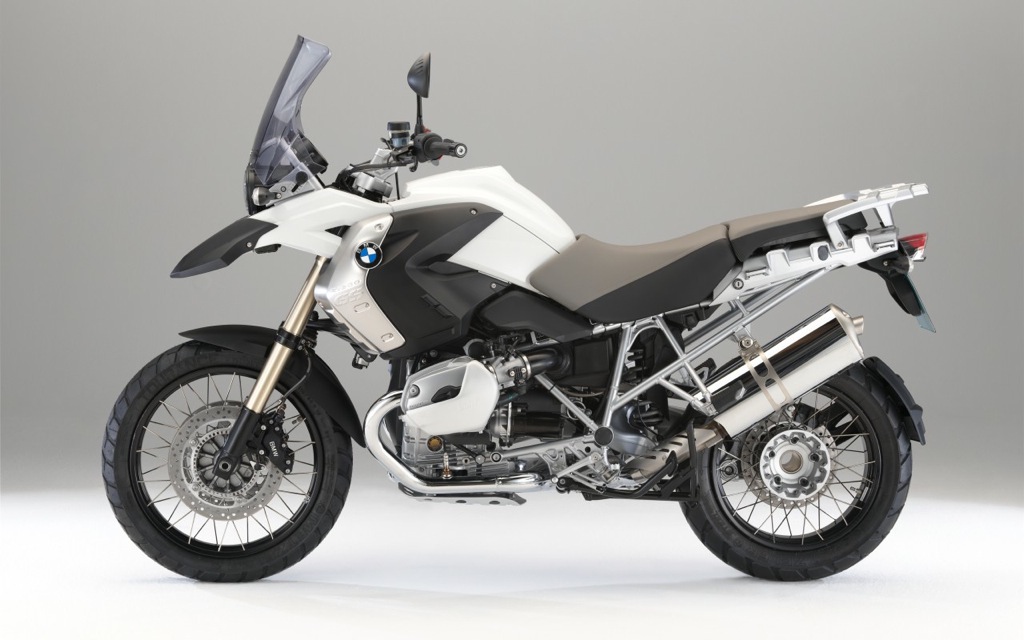 The GS has been available with a range of different engines including single cylinder, twin cylinder water-cooled and twin cylinder air ("Airheads") and air/oil cooled ("Oilheads" and "Hexheads").