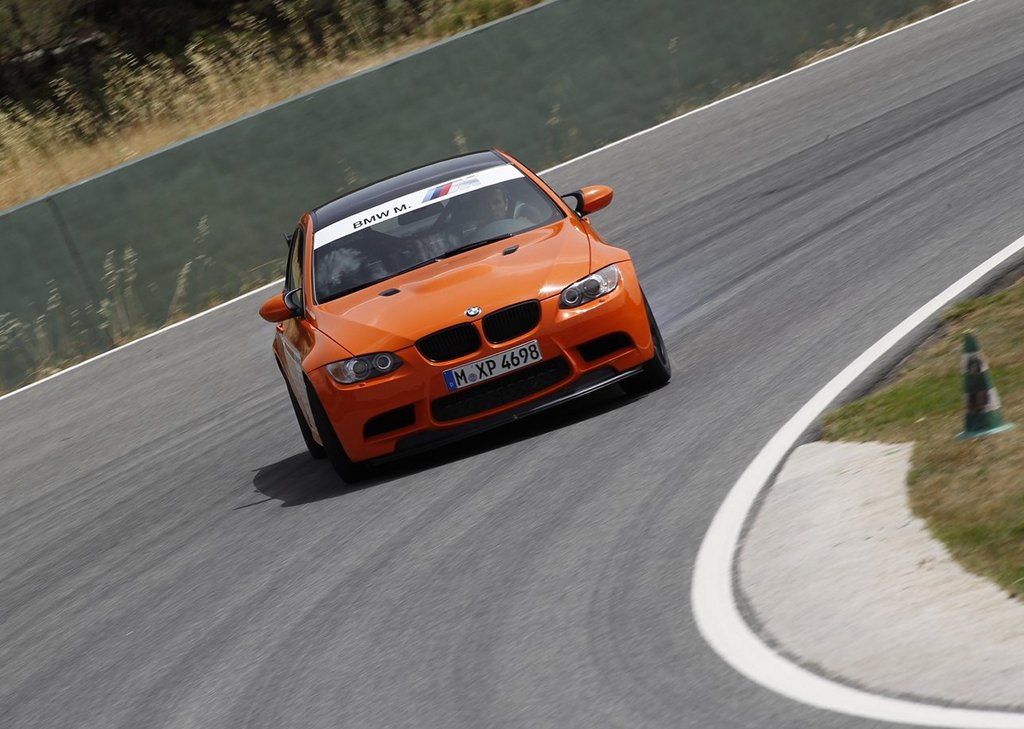 Whenever the “Goodwood” name is mentioned, it becomes clear that multiple “creme de la creme” automotive creations will follow. We’re here to support the aforementioned statement with a new argument, as the BMW Group has announced its line-up for the Goodwood Motorsport Press Day, an event that will be held on March 17.

So, let’s get to the point: BMW and MINI will bring three animals to the event. All three share one main asset - they come with an extreme personality. We are talking about the the BMW 1 Series M Coupe, the BMW M3 GTS and the MINI John Cooper Works S2000 rally car.

“BMW will run two exciting vehicles up the hill at the 2011 Goodwood Motorsport Press Day on 17 March 2011.  The first, the new BMW 1 Series M Coupe, heralds the introduction of a high performance sports car into a compact design that extends the BMW M portfolio and paves the way for a wider audience to appreciate M car ownership. The second, the BMW M3 GTS, is the most powerful version of the high-performance M3 Coupe and features a 450hp engine that offers the ideal preconditions for use at club sport events, while still being road-legal,” stated the press release.

The presence of the MINI rally athlete is an appetizer for the vehicle’s official unveiling, which is scheduled to take place at the MINI Plant Oxford on April 11. The vehicle will make its WRC debut in Rally Italy (the event will take place on May 5-8 2011).