3 BMW 730Ld Officially Launched in the UK
Car video reviews:
Up Next

BMW 7 Series to Get "the New Aluminum" from Novelis 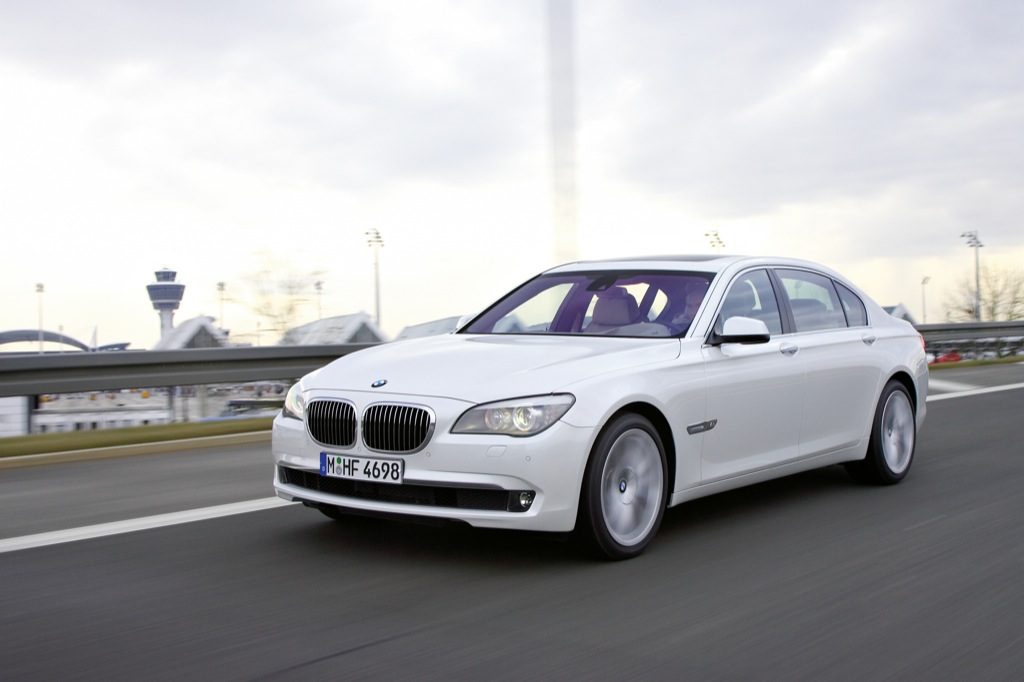 We will present you here some of the new features behind BMW’s new 7 Series, starting with what is regarded as “the new aluminum”. The Canadian company Novelis Inc. supplies BMW with aluminum for the roof, doors, hood, side panels and reinforcements of the 7 Series.

But the most important news here is that the company owned entirely by Hindalco Industries Ltd. of India will provide BMW with a new type of aluminum alloy that Novelis calls “the new aluminum”. According to Autonews, this is actually a new multi-layered metal that is said to be more versatile than convention aluminum and to have an improved resistance against corrosion.

This will make the BMW 7 Series the first vehicle to boast this new metal, which allows now to make certain parts that couldn’t have been made from aluminum before, thus reducing the car’s overall weight.

Another new feature of the BMW 7 Series is the night vision pedestrian detection system first presented at the 2008 Paris Auto Show. This system is mounted to the front grille and thanks to a high-resolution infrared camera, a computer alerts the driver about a potentially pedestrian head-on impact. The system will come as an optional on the 7 Series and is supplied by Autoliv Inc.

Continental AG and Mobileye N.V from Netherlands will supply BMW with the lane-departure warning system, while Hella KGaA Hueck & Co. of Germany will provide the lane-changing warning, making the 7 Series the first BMW to receive these warning systems.

The lane-departing system uses a camera to detect the road markings and transmits a vibration through the steering wheel to alert the driver whenever the vehicle drifts out of lane, while the lane-changing system solves the driver’s blind spot visibility problem.

Another intriguing feature behind the new 7 Series is the head-up display supplied by Japanese company Nippon Seiki Co. Ltd. The cars equipped with head-up display and lane-departure warning also include a speed-limit sign recognition system, the same source wrote.

The BMW 7 Series will be assembled in Dingolfing, southern Germany.