2 BMW X1 to Be Produced in China 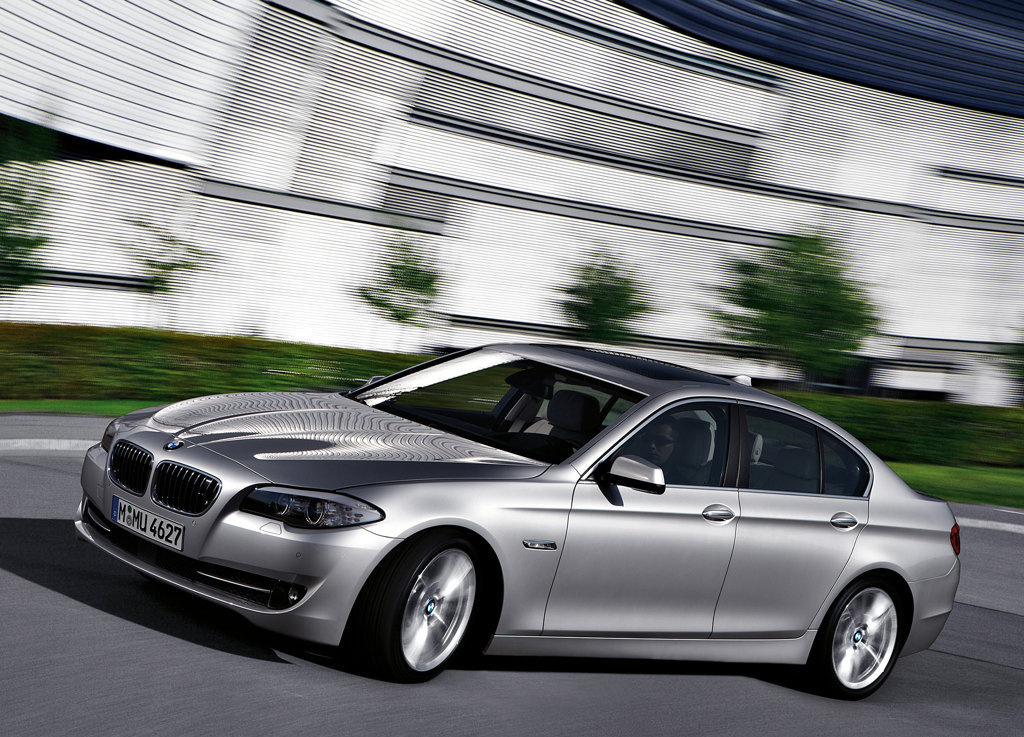 The new BMW 5-Series saloon which is about to go on sale this month has just been voted UK’s most highly anticipated new car of 2010, according to a new survey conducted by ContractHireAndLeasing.com. No less than 20% of the people questioned were interested in the arrival of Germany’s newest premium vehicle.

The 5-Series Saloon has managed to beat off important competitors like Audi or Jaguar. The BMW was followed by the new A8 that took 14% of the votes and by the Jaguar KJ in the third place which won 11% of the votes. Considering this survey, strong residuals, solid performance and minimised emissions, the BMW 5-Series is expected to be a volume seller in the United Kingdom. The 5-Series has a range of diesels and petrols to choose from, is very spacious and can be used from long business trips to family duties.

Explains Richard Lawton, the website’s spokesperson: “The new 5-Series will be the first in its class to gain Auto Start/Stop and will benefit from a host of BMW’s EfficientDynamic technologies. In addition to that the new 5-Series is slightly larger than its predecessor yet it maintains strong performance and boosts fuel efficiency over the old model.

“We expect that by the time it launches in late March, the new 5-Series will become one the most popular for cars on the ContractHireAndLeasing.com website” he adds.