3 BMW 328 Hommage Concept, Retro with a Bang
Car video reviews:
Up Next

Mercedes Benz Gives the GL-Klasse a Grand Look of Luxury 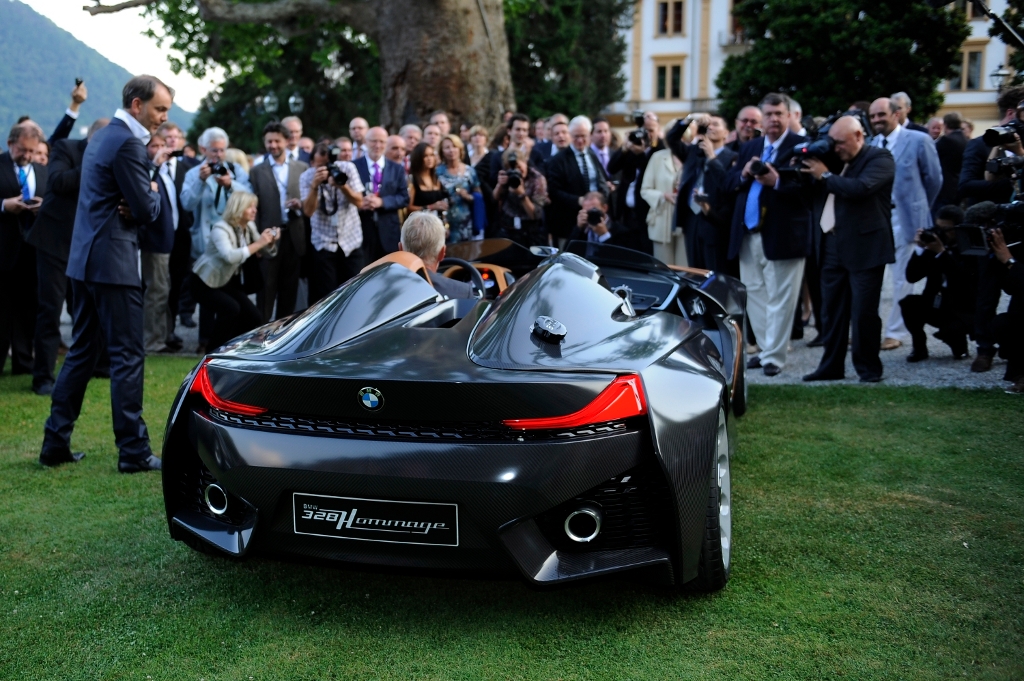 Created as a way to celebrate the 75th anniversary of the 328 Roadster, the 328 Hommage concept has had its world premiere at the Concorso d'Eleganza at Villa d'Este this past weekend. Unfortunately, not many had the privilege to witness this spectacular event and see the 328 Hommage up close and personal.

However, we hereby bring you a YouTube footage of the car in motion, rolling on the grounds near Lake Como in Italy, from those attending the Concorso d’Eleganza.

Though performance details haven’t yet been released, we know that under the hood of the model, BMW fitted a powerful three liter, six-cylinder engine. The body of the car, as well as the majority of interior features, is made of a new material called carbon fiber reinforced plastic (CFRP), meaning that the weight of the model has been kept to a minimum (780 kilos or 1,720 lbs).

“Hommage cars have a long tradition in the BMW Group. Based on our design philosophy “Rooted in history, moving forward in design,” they demonstrate the significance of history for the present. Even 75 years ago, the BMW 328 stood for sportiness and agility through lightweight construction. The BMW 328 Hommage Car pays tribute to this past and shows how BMW lightweight construction will develop. Carbon is the material of the future,” Adrian van Hooydonk, BMW Group Director of Design, explained.

As for the part you can’t see, the vehicle’s instrument panel comes with a round rev counter, control lamps, and gearshift point indicator, while the cluster indicates in addition to engine speed only the oil temperature, oil pressure and water temperature.

A so-called tripmaster is also fitted. Two iPhones are located in special holders for additional display functions for the driver and co-driver. Firstly, the iPhones function as stopwatches for measuring lap times and secondly as GPS roadbooks. They can also be taken away in their holders after the journey is completed.