1 Celebrities Going to Race for Charity at Silverstone Classic

4 Silverstone Classic Racing Grid Extended in 2011
Up Next 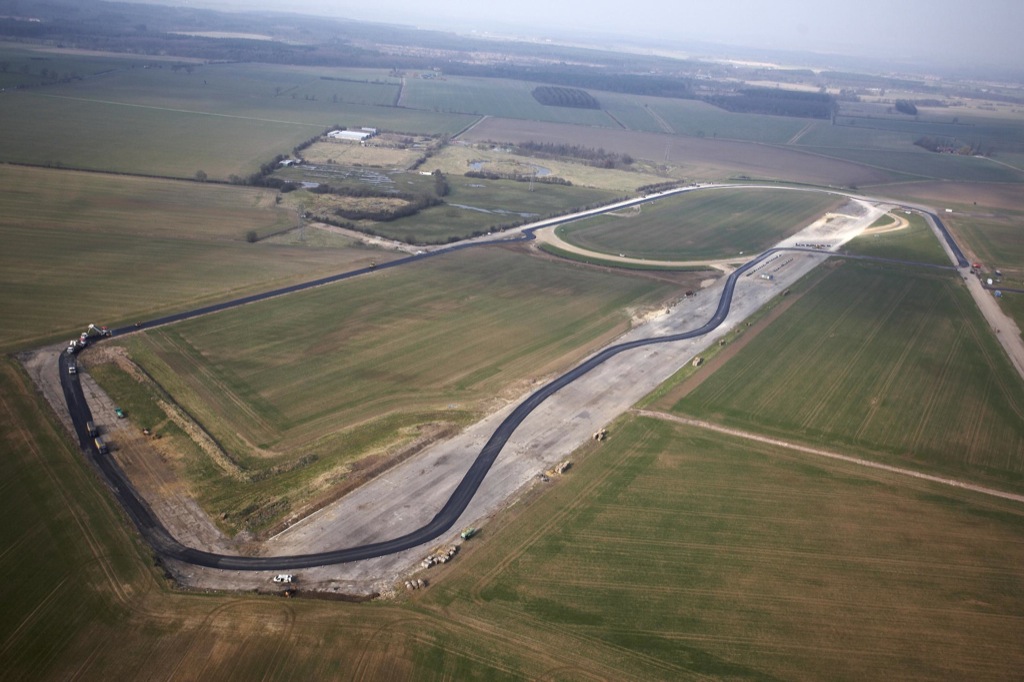 British motorsport enthusiasts now have yet another circuit to enjoy, as the Blyton Park Driving Centre has opened on May 4, when a wide range of cars were taken to the pristine new 1.5-mile asphalt circuit. Richard Usher is the name of the entrepreneur behind this project, having so far invested around half a million pounds to freshen up the facility near Gainsborough in Lincolnshire.

The Blyton Park Driving Centre is intended to continue hosting Rallycross and Supermoto meetings but Usher has no ambition to see it become a venue for circuit racing.

“I am overwhelmed by the unanimously positive response to what we have done with Blyton,” said Usher. “I built the track so that people could come here and enjoy their cars, a pastime that’s increasingly difficult on our roads. The UK already has enough race tracks. I hope the wide range of vehicles that we saw here today will reflect the range of vehicles we attract to Blyton."

Blyton hosted the second round of the MSA Rallycross championship on May 7, under floodlights, and it’s hoped that the new asphalt track, designed by ex-touring car ace Eugene O’Brian and journalist John Barker, will be sanctioned for Sprint meetings.