At the time of this writing, Cadillac is hard at work on the development of the high-performance versions of the already exciting cars of its V-Series. These versions, meant to take on the high-powered German sedans that for years have been dominating the segment promise to be so extreme that a brand new name was needed for them.
4 photos

Cadillac made the decision on what that name would be, and announced it this week: Blackwing. The industry was expecting this to be the case, and the name is already used by GM as a moniker for the twin-turbo DOHC V8 engine deployed on certain Cadillac models.

But this is official confirmation this name will be attached to the track-capable variants of the CT4-V and CT5-V, creating a new breed of four-wheeled monsters.

“The Blackwing name has come to represent the very best of Cadillac performance engineering, craftsmanship and technology,” said in a statement when announcing the decision Brandon Vivian, Cadillac executive chief engineer.

“The new CT4-V Blackwing and CT5-V Blackwing build on the brand’s respected legacy of ultimate-performance driving experiences and elevate them even further.”

Not many official details about what changes the Blackwing name would actually bring to the said vehicles have been made public, but Cadillac did reveal both vehicles would use a specially tuned chassis and a series of vehicle control technologies.

Customers will even have the option of pairing the engines to a manual transmission for the ultimate thrills.

Cadillac did not say when exactly these new versions of the two sedans would be ready to hit the market. The company is already hard at work testing them, and earlier this year each of the two models managed to run the course of the Virginia International Raceway “seconds faster than the legendary ATS-V and CTS-V.” 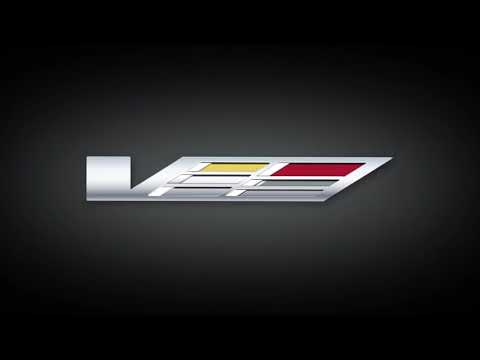