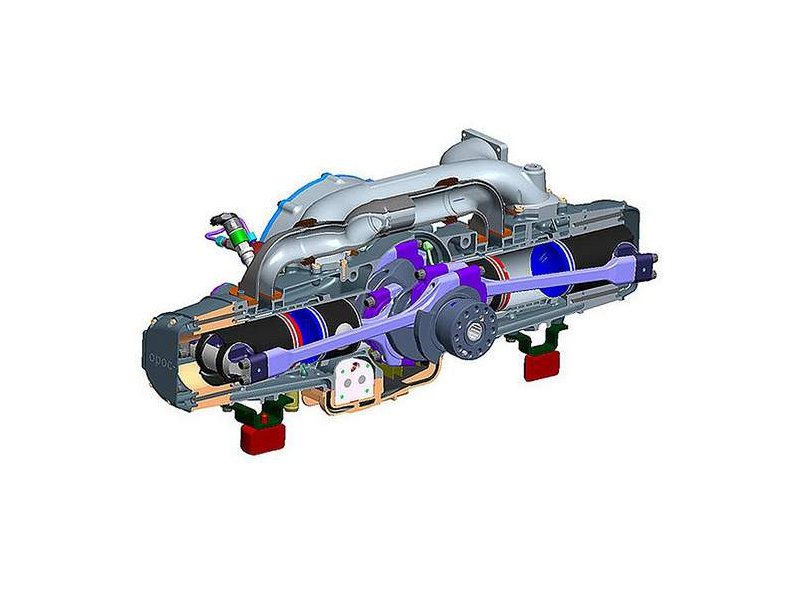 A high profile investment, one of the few involving Bill Gates, is shaping up in the automotive world, after engine start-up EcoMotors (the company was established in late 2008) announced it has received a significant investment from the Microsoft founder.

Gates, together with Khosla Ventures, will pump $23.5 million into the company, for the development of what EcoMotors says it's a game-changing engine: opposed piston-opposed cylinder (opoc). According to EcoMotors, the money is enough to complete engineering and testing of the technology.

“The only truly disruptive technologies are those that can provide not only payback in months but also economic and carbon benefits to large segments of the world's population without the need for subsidies or massive infrastructure investments,” Vinod Khosla, Khosla Ventures head said in a release.

“Among next-generation propulsion systems, the opoc engine is broadly applicable and can provide lower carbon emissions than almost any other technology.”

“The opoc engine can be an important step in providing affordable, low-emission transportation for the developing world,” Bill Gates added.

“EcoMotors has developed a promising technology that could help reduce levels of greenhouse gas emissions in a low-cost, globally relevant way.”

We'll provide a deeper look into the technology in an auto guide autoevolution will publish later this week, so stay tuned.