3 Jay-Z: Can I Get a... Maybach?
Car video reviews:
Coverstory 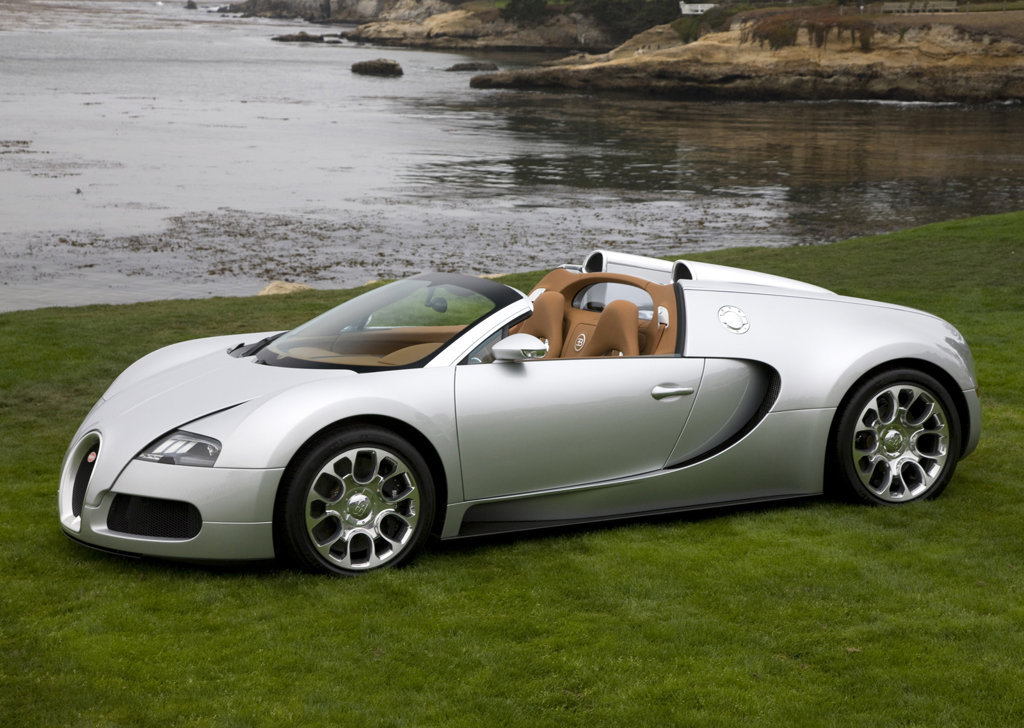 You gotta love Beyonce... The beautiful singer bought her husband Jay-Z what we call the ultimate gift for a men: the world's fastest road car which was priced at, according to some voices familiar with the matter, no less than $2 million. This isn't surprising at all given the fact that Jay-Z bought Beyonce an island for her 29th birthday, but we're really envious that the American rapper actually can blow the candles at more than 250 km/h (155 mph)...

What's more interesting is that the Veyron Jay-Z is now driving isn't just a regular one, as his sweetheart chose the Grand Sport, featuring all kinds of exclusive goodies such as carbon fibers and top-notch gadgets. And if you believe that buying a Bugatti Grand Sport is pretty easy if you have the money, it's not.

The whole ordering - production - delivering process of the Grand Sport takes more than one year which actually means that Beyonce prepared her husband's gift since the moment he celebrated his 40th anniversary...

And to really understand what the Bugatti Grand Sport is capable of, let us tell you a few things about the car. Performance figures are simply outstanding, as with the roof closed, the car is capable of reaching a maximum speed of 407 km/h (252.9 mph) while, with the roof off, it "only" achieves 360 km/h (223.7 mph).