2 Best-selling Motors Are the Safest Cars?

3 Thinking to Buy a Family Car? 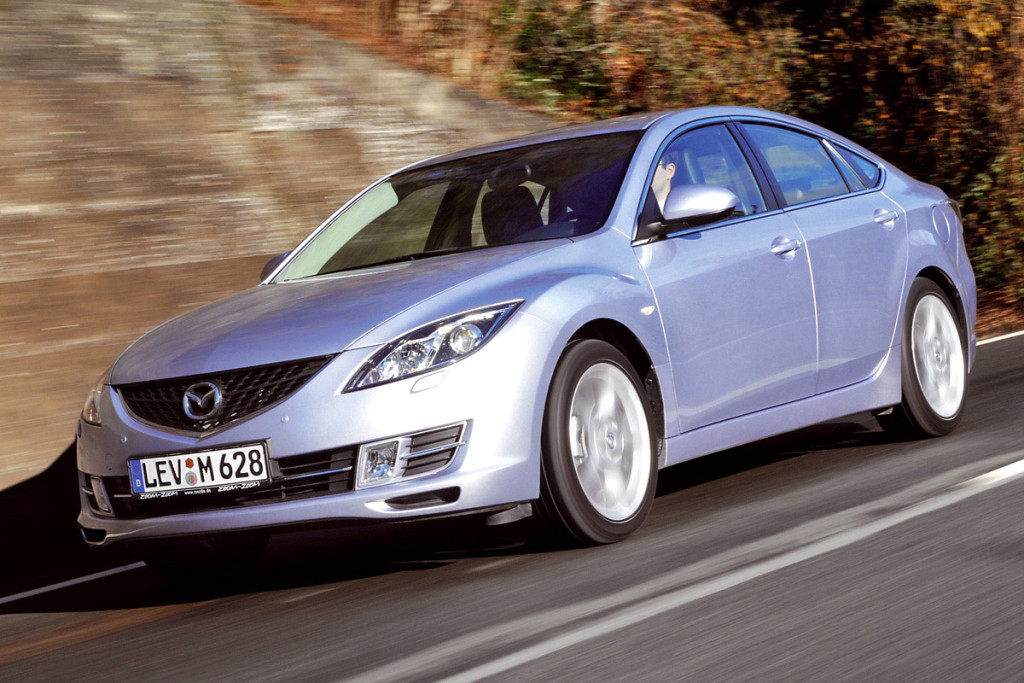 Since New Year's Eve is rapidly approaching and many auto Web sites are making lists with their best 2008 cars, Gaywheels.com just couldn't “spare” its audience from this pleasure.

Actually this is not the first time when Gaywheels is building such a list (or should we say three lists?!) but the second one, so the guys have gained their experience in the field after testing hundreds of new cars each year just to find the best new vehicles for gay people. And since one opinion is considered as insufficient, Gaywheels offers three opinions of three different editors, classifying them "in order of seniority".

Moreover, the list is composed of best vehicles for families, dates and clubbing, vehicles that look well, have new hardware and last but not least, cars with a “new attitude”. What kind of attitude is not exactly among the toughest questions ever...

But let's take a quick look at what cars they labelled as perfect for gay people.

First of all, for the best new car category, the 2009 Mazda 6, Nissan GT-R and Volkswagen CC have definitely conquered their hearts. Let's see if yours as well...

Coming to the best makeover,  Mercedes Benz Blue tec equipped vehicles, Infiniti G37 and 2010 Mazda 3 came first. Gaywheels seem to have fallen in love at first sight with them, each with its strengths.

Moreover, in case you happen to be in the gay category of the world and want to impress your partner on a date, Gaywheels has chosen the perfect car for you. BMW 1 Series, Mercedes Benz SL65 AMG Black Series or Lexus GS350 appear to be the best date cars. 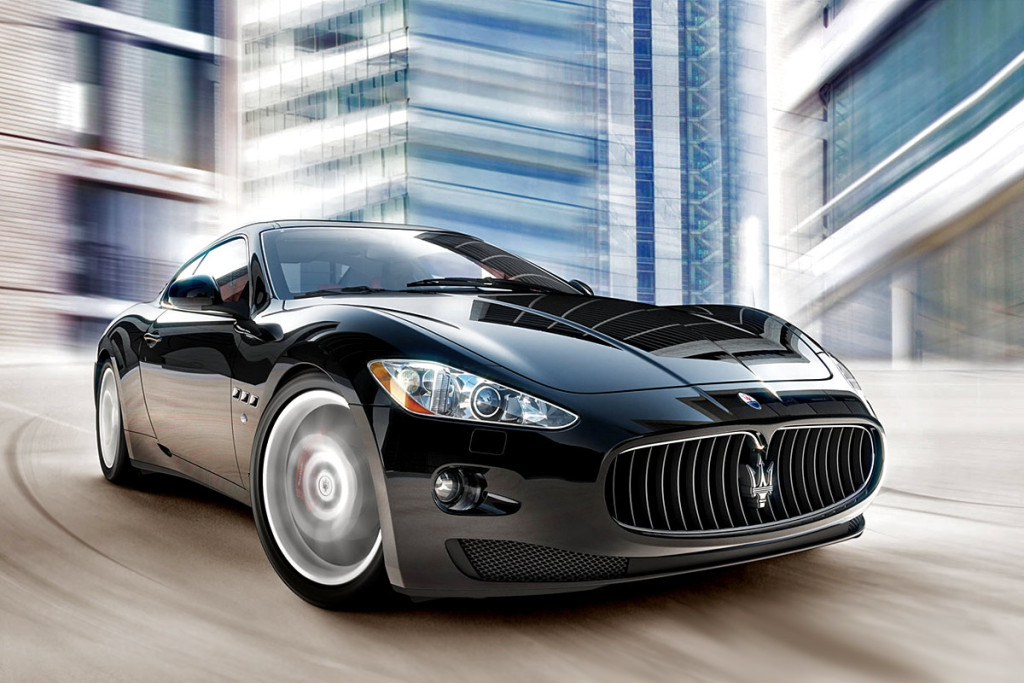 Just to complete the previous category, if you're gay and just want to have some innocent fun during a Saturday night while dancing in a club of a kind, Gaywheels thinks you might want to go there in a Maserati Gran Turismo, a Nissan 370Z or a Cadillac CTS-V. Again, each one according to his/her own taste...

What about family? Well, Gaywheels does not neglect family... not at all actually and chooses Ford Flex, Chevrolet Traverse or Volvo XC70  as being the best gay family cars.

Last but not least, as if so many choices weren't confusing enough, Gaywheels editors thought of introducing the “Best car for me” category where they placed, of course, not one, not two, but three different models: Subaru WRX, BMW 335i Convertible and Volkswagen Jetta TDI Sportwagen.

With so many options in mind, it looks like the best car for gay people is one of the toughest choices ever...