1 Bertone Concepts for Sale at Villa d'Este
Car video reviews:
Up Next 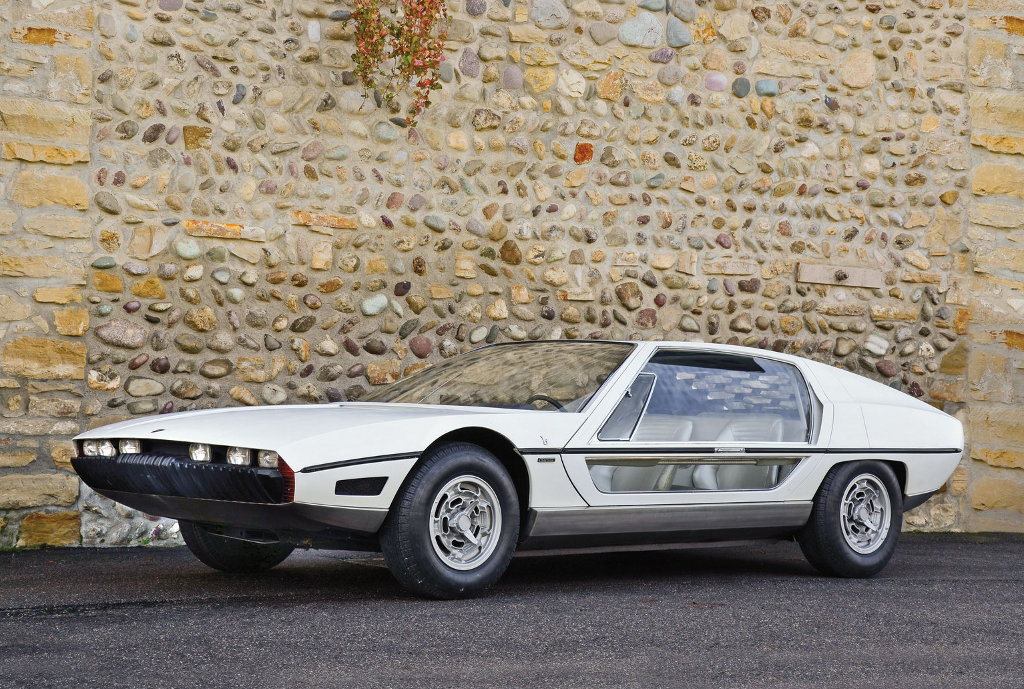 Last weekend, the Concorso d’Eleganza Villa d’Este ended, bringing honors for some, recognition for others and some much-needed cash for former glory of Italian car design Bertone. The producer, who announced ever since the end of March that it will be selling most of its prized collection of concepts cars in order to generated cash, walked away with a chubby bank account from the Lake Como event.

Bertone put up for sale perhaps one of the most interesting collections of cars that have entered the premises of the BMW-sanctioned event, and the people attending the show seem to have seen the cars as such. Below is a list of the models Bertone managed to make a profit from:

Of all the models mentioned above, only the HF Zero and the Testudo fell under the listing price, all the other selling well within (and at times above) the estimated price range of the manufacturer.

“These cars represent a highly significant slice of Bertone's creative history, as well as a unique opportunity to purchase some of the best known and most influential dream cars ever built,” said Max Girardo, managing director of RM Europe, the organizers of the auction.