1 Do Amputated Legs Ever Grow Back?

2 Wheelchair Motorcycles Come to the US
Up Next 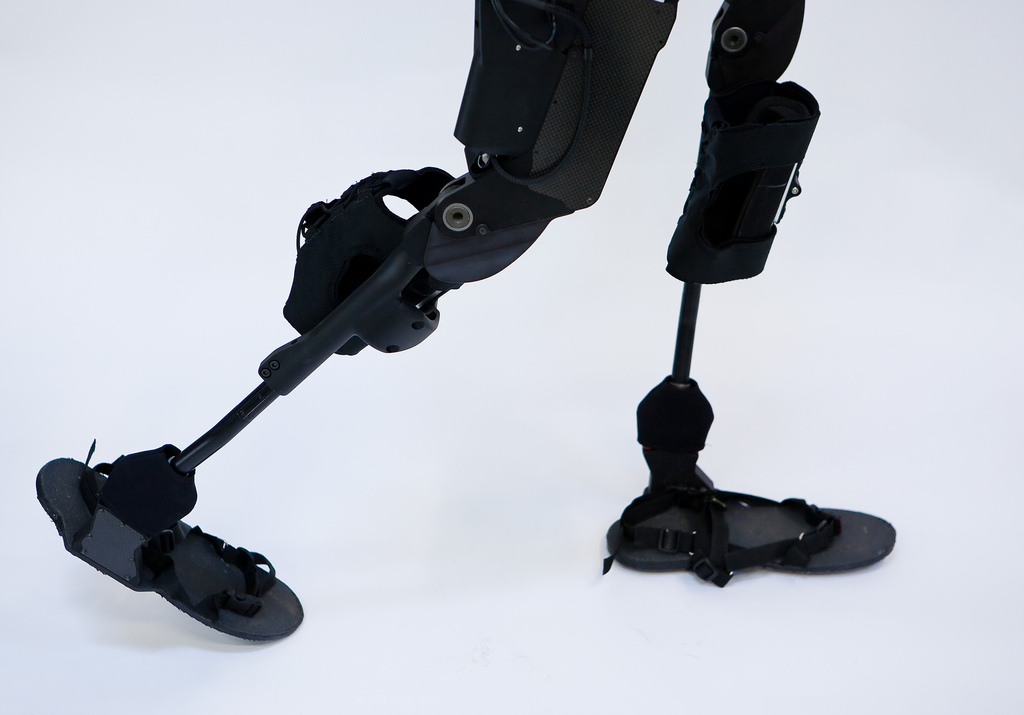 A new wearable, artificially intelligent, bionic device that powers paraplegics up to get them standing and walking, has just been launched by Berkeley Bionics. Dubbed eLEGS, the device an be adjusted to fit most people between 5’2’’ (1.59m) and 6’4” (1.95m) and weighing 220 lbs (100 kg) or less, in a matter of minutes.

Users must be able to self-transfer from their wheelchair. The company says that simple Velcro straps, backpack-style clips, and shoulder straps secure eLEGS to the user, over their clothing and shoes, and with a little practice, users can put eLEGS on and take it off in a minute or two.

“As a wheelchair user, I experience the multiple health and fitness benefits of mobility from the standing position. I can’t wait to share this alternative with other individuals,” shared eLEGS tester and a partial quadriplegic herself, Dr. Suzy Kim, an assistant clinical professor at the Dept. of Orthopaedic Surgery, Physical Medicine & Rehabilitation, UCI Medical 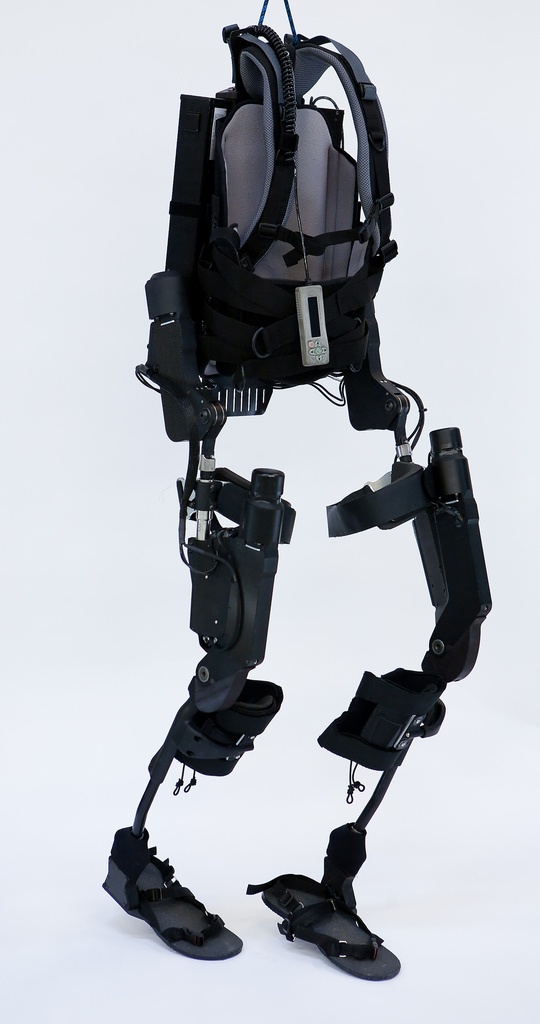 “The application of eLEGS will revolutionize the field of neurologic rehabilitation from the hospital to the home setting,” added Kim.

Walking speeds depend on each patient’s aptitude and condition, but speeds in excess of 2MPH can be attained, and speeds can be varied. The device is battery-powered and employs a gesture-based human-machine interface which - utilizing sensors - observes the gestures the user makes to determine their intentions and then acts accordingly.

A limited release of eLEGS is scheduled during the second half of 2011 at several of the most respected rehabilitation facilities around the United States.