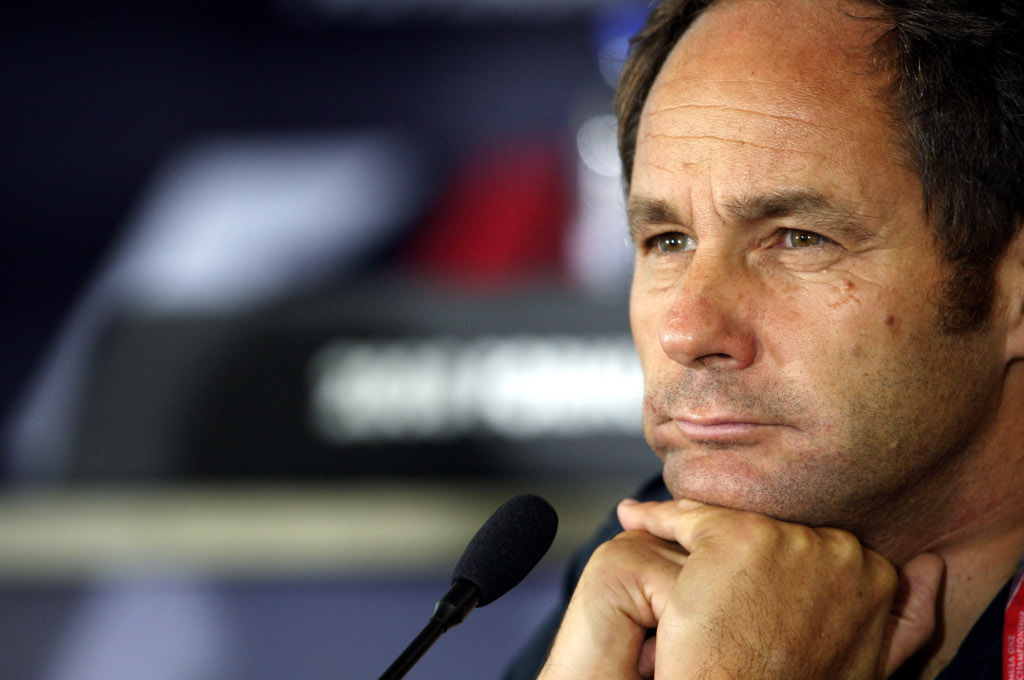 Former Grand Prix driver Gerhard Berger stopped short from criticizing Ferrari for their failed strategy during the season finale Abu Dhabi Grand Prix. As argued by the Austrian ex-racer, making the right calls at the exact right time is a job nobody teaches nowadays, and is often the result of inspiration in a particular moment of a race.

Consequently, he said it would be wrong to judge Ferrari based on that one call to bring Fernando Alonso in for a pit stop early in the race.

“Afterwards, when you've got all the information at hand and you have time to think about it, you're always smarter. It was easy to criticize Ferrari after that race but it's incredibly difficult to do the right thing in the crucial second,” said Berger in a recent interview with Germany's Auto Motor und Sport.

His view on Ferrari suddenly changes when it comes to the Scuderia's technological approach for the 2010 campaign. Basically, he argued the Italian team should have given Alonso a car good enough to help him get past Vitaly Petrov's Renault in Abu Dhabi. And that's truly what caused Alonso to lose the title, rather than the race strategy.

“It shouldn't happen with Ferrari that Renault has better F-duct technology than you. The F-duct is a thing that everyone knew about well (by season's end),” he added.

While predicting a long period of Red Bull domination inside F1 – as all of us, he argued that as long as Adrian Newey is working for the Austrian team, their aerodynamic package will always set the trend in F1 – Berger admitted there is only one thing the championship “big guns” could do to prevent that.

“If I was Red Bull's competitor I would be doing everything politically to reduce the importance of aerodynamics. Today this is done simply with the whole cost argument about wind tunnels,” concluded the former Toro Rosso owner.