2 Bentley Mulsanne Is the Best Limousine for the Red Carpet

Bentley Turbo R Is Coming Back 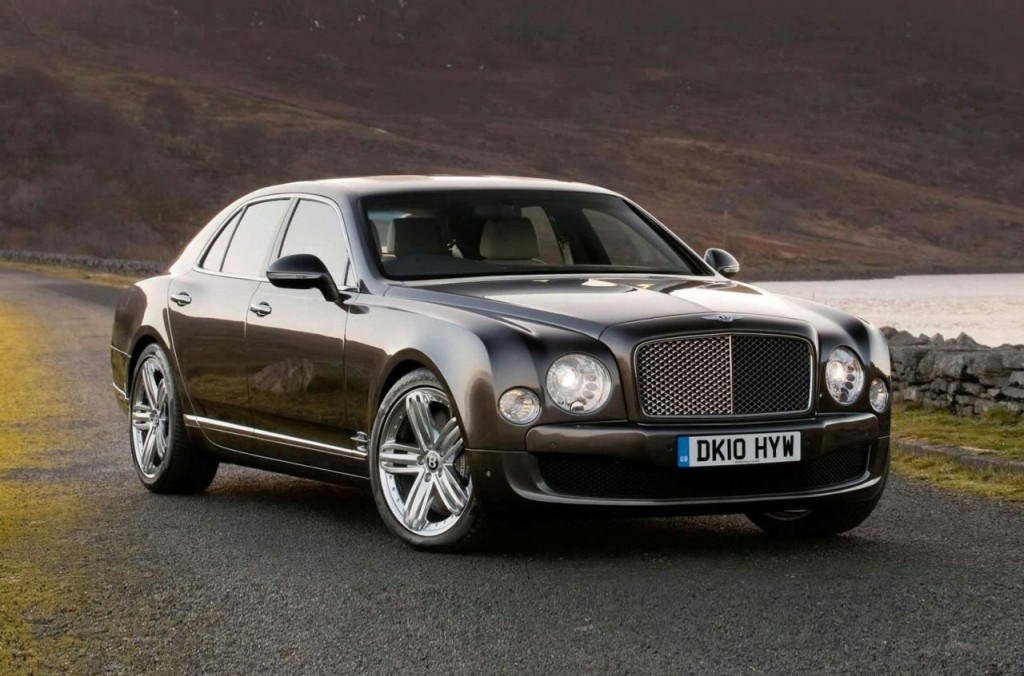 The Bentley Turbo R hasn’t been available in the British automaker’s range for almost 10 years, but things are about to change.

The British firm has been planning a comeback for the model since 2009, when the Mulsanne sedan was launched on the market. The first Turbo R was built between 1985 and 1994 and it had the Mulsanne Turbo model as a starting point. The car featured a Rolls-Royce V8 engine that developed almost 350 hp and a suspension setup to match that power.

At this point, there hasn’t been an official confirmation from the British brand regarding the comeback of the Turbo R, but if they do and will start building the car, it’ll probably barrow Mulsanne’s 6.75 litre 510 hp V8 engine. The maximum power of the Turbo R will exceed 600 hp and the launching date could be 2013.

The new Bentley might be a coupe version of the Mulsanne and that means it’ll have the same front as the limousine with the big round headlights and the signature grille. Other than that, the Turbo R will be totally different with a rear end coupe look, probably something similar to the Bentley Brooklands.

Starting with 2015, the British automaker is believed to introduce a series of new models on the market, and all of them might have a lot of technical elements borrowed from Porsche.

One model that the Brits could put on the market might be a Continental GT sharing platform five door coupe with a price tag of EUR170,000 (£150,000). Rumor has it the platform for the model is going to be the next generation Porsche Panamera. Bentley could even build an all-wheel-drive SUV cross-over and a coupe to go against the Maserati GranTurismo.