2 Bentley, 2009 Apprentice Employer of the Year 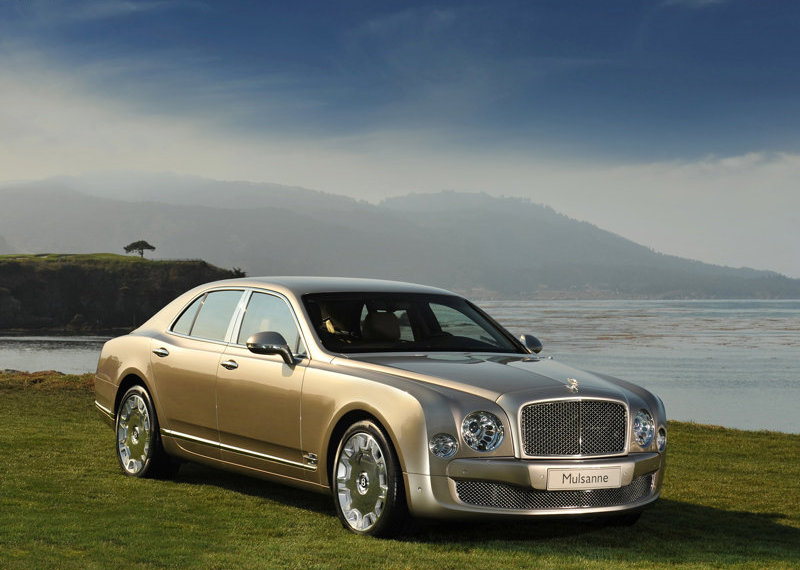 The recession has also affected the rich, as Bentley will only sell about 5,000 cars this year. The sales of the British car manufacturer are halved compared with 2007, when Bentley managed to sell 10,000 cars worldwide. But officials say the future seems brighter.

“According to our estimates, 2010 is going to be much better than 2009, but one has to be sensible, the business is being very sensible with its budgets, forecasts and predictions,” said Bentley Motors regional director Geoff Dowding for goauto.com. “We are basing ourselves on a worst case rather than best case. Recovery will be slow. You can’t accelerate out of a recession in the way that we would all like to, you have to be responsible about it.”

Last year, Bentley sold 7,000 cars. This year, things went worse as sales in the US and European markets dropped by 50 percent. Things are looking better thanks to sales in emerging markets like China and the Middle East.

“We will do more cars in China than we did last year, it is growing at a tremendous rate, and our sales in the Middle East will remain steady,” he said. “They are our emerging markets and they are underpinning a lot of what we do at the moment.”

Another aspect of Bentley’s strategy for next year is its new model, the Mulsanne, a Rolls-Royce Phantom rival, which was launched at the Frankfurt auto show. “The car will not hit the markets until the end of next year, by which time, everyone is predicting there will be an economic recovery,” Dowding said.