Robonauts: The Future in Robot Hands 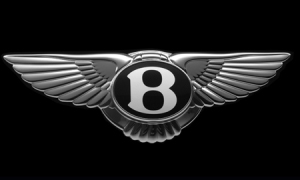 Who would have thought that leasing a luxurious 2006 Bentley Continental Flying Spur to a rock star, yet alone one like Axl Rose? (mind you, his name is Axl so he must like cars) Well, apparently Bentley itself did.

According to celebrity magazine TMZ.com, Rose is being sued to the sum of $74,000, for damages to the luxury-mobile. Treating his lent car like one of those guitars rock stars brake on stage, Axl returned it with sever damage including a cracked windshield, two damaged wheels, a broken taillight, a missing key, dents on the doors and damage to the bumper.

Taking it on a joy ride to “Paradise City”, Axl and his 'compadres' also racked up some serious 42,000 miles over the lease limit. We can only imagine how many Strip Clubs, Casinos and parties that car went to. 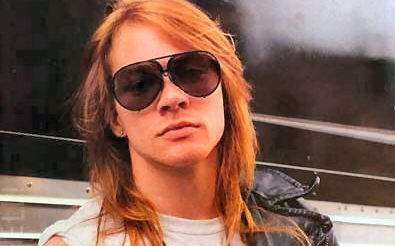 The Flying Spur is a luxury sedan that puts others like the BMW 7-series or Mercedes-Benz S-class to some serious shame. In fact, given it’s hefty $283,825, it's even more expensive then a Lamborghini Gallardo or an Aston Martin V8 Vantage.

I think Bentley learned a valuable lesson here, the same one that some hotels owners have learn: you really don’t want it back after he is done with it. If they want the money back, they should just put it for sale on Ebay Motors, because it's probably a collectible after we’ve written this story on it.

Sometimes you have to have a little “Sympathy for the Devil”...