The Bell Aircraft Corporation was founded on July 10th, 1935 and still survives to this day as a manufacturer of (mostly) helicopters as Bell Textron. So, why do we care about its anniversary? Well, probably because they are the creators of the legendary “Glamorous Glennis” X-1, Chuck Yeager’s companion for the very first manned supersonic flight. Also, they might deserve a little credit for all the lives saved via the well-known civilian and military applications of one particular helicopter – the UH-1 Huey.

While Bell’s history is closely linked to their highly capable military machines – such as the interesting Bell Boeing V-22 Osprey tiltrotor (one of the few successful combinations between an airplane and a helicopter), we also need to acknowledge the incredible diversity of their commercial portfolio.

Lawrence Dale “Larry” Bell founded the eponymous Aircraft Corporation in 1935 and the company rose to prominence during the Second World War thanks to the successful design of the P-39 Airacobra and P-63 Kingcobra fighters. Interestingly enough, Bell was also the creator of America’s first ever jet-powered aircraft – the P-59 Airacomet.

The model was not successful with the military brass and did not see combat duty during WWII but paved the way for the development of the modern jet-engined U.S. airplanes. It also led to the creation of the Bell X-1 experimental prototype, who made aeronautical history alongside Chuck Yeager.

“Larry Bell left behind two great monuments to his life. One is the great number of lives which have been saved by the helicopters he fostered and sustained, a fact of which he was immensely proud. The second is the family of people at Bell, who still, today in many ways mirror the personality of the man whose name graces the helicopters they build,” writes David A. Brown in The Bell Helicopter Textron Story.

One such member of the Bell family was engineer Arthur Young – designer of the first Bell helicopter, the Model 30. Another was Floyd Carlson, the test pilot who performed all first flights with Bell aircraft and has remained as a model for generations of helicopter test pilots and their procedures.

Actually, Bell’s history is so interesting we are wondering if Hollywood will make a movie chronicling its adventures once the studios reopen – they have the material ready, with Bell also involved in creating rocket belts, jet packs or taking part in a lunar landing. We are peaceful and passionate aficionados of all things machine over here.

That would be cars, motorcycles, bikes, planes, and helicopters (plus anything in between) – so we are not going to say too much anymore about Bell’s military endeavors. Especially since the UH-1 Huey’s medevac role was seriously eclipsed by its brother’s AH-1 Cobra attack duties.

But we cannot help but remember these flying creatures as well, mostly because the same Huey also spawned many commercial versions. And Bell has been phenomenally successful in its civilian life as well – surveying glaciers in Canada, taking tourist tours of North Vietnam (above all else!), conducting power-line operations in New Zealand or ferrying passengers over congested traffic in Jakarta, Indonesia.

These achievements, and many more, have been collected by the company itself – and in honor of its 85th anniversary Bell opened on its website what is basically a virtual, online museum.

Of course, Bell talks about what the future has in store as well, and we also covered that in detail – Textron's subsidiary is eagerly throwing itself into the UAM (Unmanned Urban Air Mobility) sector and is one of Uber’s partners for the ambitious project of creating tomorrow's flying taxis. 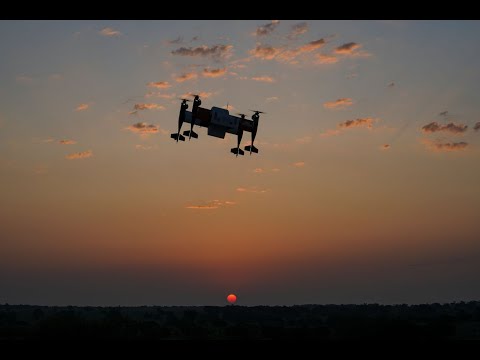 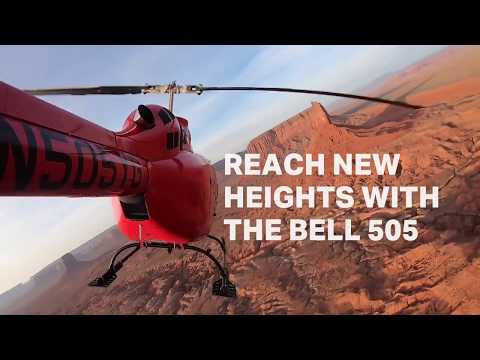 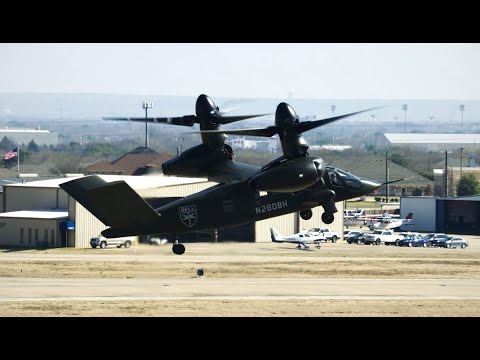 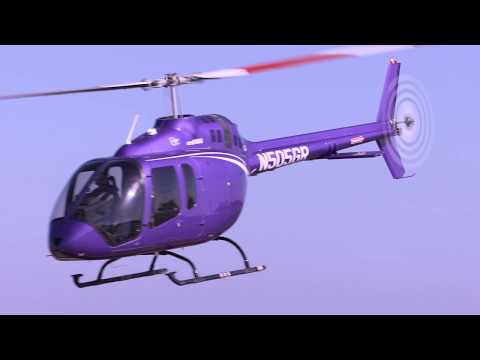