4 Beijing Could Impose One Car Per Person Limit

MX vs. ATV Legends Aims for Greatness, But Misses in Almost Every Way (PC Review) 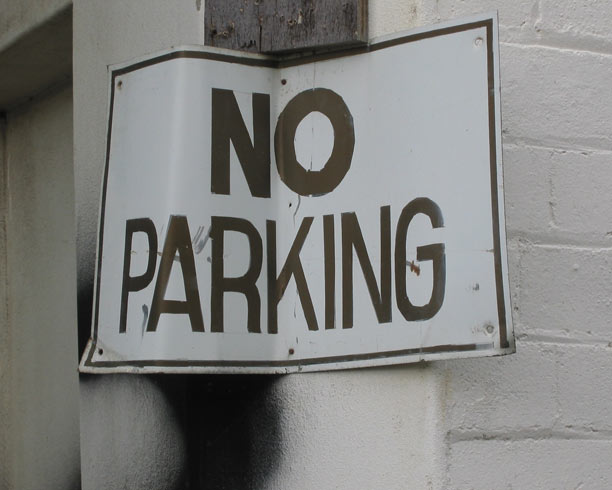 We all know that traffic congestion is one China's main concerns, so authorities, especially those in Beijing, are trying all kinds of measures designed to tackle this growing problem. After limiting the number of cars to be registered per years, Beijing has given the go-ahead to a program through which it will build up to 200,000 public parking spaces in the next five-years, with 50,000 units to be constructed by the end of the year.

A report by the Beijing Times informs that city authorities are looking into ways to prevent the "ten most serious traffic violations" and building parking spaces is specifically aimed at reducing illegal parking. Drunk driving and driving without a license are two other major traffic violations in Beijing, the aforementioned source noted.

Authorities will thus trying to establish tougher penalties for those who park in illegal spaces and block entrances to hospitals, schools or other important facilities.

Beijing announced in December 2010 that only 240,000 license plates will be issued in 2011 in an attempt to compress new car sales by 70 percent. Of course, carmakers rushed to express their concerns, emphasizing that the local auto sector will be seriously affected if this law comes into effect.

“Definitely this will impact our sales in Beijing next year, But it's hard to say what percentage will be affected specifically. In fact, what worries me more is that other cities will follow Beijing's lead to issue such regulations, and that will have a bigger impact,” said Chery spokesman Jin Yibo, in December last year.