1 Beijing Could Impose One Car Per Person Limit 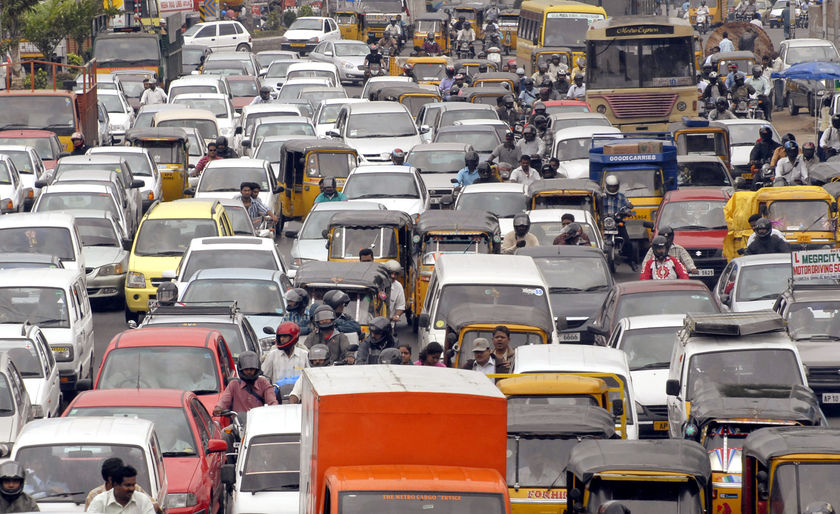 Traffic conditions are really a problem in Beijing and whatever the local authorities are trying, it has almost no effect. The Beijing municipal government however yesterday sketched a new plan in which it asks for public opinion on the measures it tries to implement in an effort to make them more efficient than anytime before.

According to a report by the Xinhua news agency, Beijing wants to accelerate infrastructure improvements and to install new traffic management systems that would reduce the number of traffic jams that usually occur at rush hours.

An interesting fact is that local authorities had not mention the one car per person measure the Chinese media was talking about, so such a restriction is out of discussion. Earlier this month it was rumored that Beijing would impose a special restriction to limit new car acquisition to one vehicle per person and would require those to intend to purchase a new car to obtain a parking permit first.

The number of cars driven on Beijing streets has increased significantly in the last months, growing from 4 million at the end of the year to 4.7 million in December, according to data provided by the Beijing Traffic Management Bureau (BTMB) published by the aforementioned source.

"The traffic in Beijing is in a very severe situation," said Song Jianguo, director of the BTMB.

When talking about the traffic congestion in Beijing, experts are pointing to the traffic rules which are usually introduced to enhance passenger cars traffic. However, things are going to change in the future if Beijing's plans goes forward, because authorities are planning to focus more on public transportation, offering special lanes to buses and building new footways and bicycles lanes.