1 Doctors Are Optimistic of Massa's Condition

2 Massa's Condition is Life-Threatening, but Stable 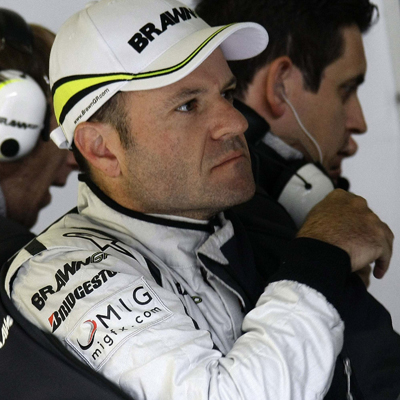 Rubens Barrichello admitted he was devastated by what happened during the Saturday qualifying session, when a piece of his BGP 001's rear suspension fell loose and hit Felipe Massa's helmet during the Ferrarian's in-lap.

The Brazilian driver lost consciousness and hit the tire barrier on the exit of Turn 4 at great speed, before being immediately taken to the circuit's medical center for further investigations. Minutes later, Massa was helicoptered to the AEK hospital in Budapest, where he underwent an emergency surgery on Saturday evening.

After the surgery, the medical staff at the Hungarian hospital revealed Massa's situation was life-threatening, but stable. Feeling partially responsible for what happened on the race track, Barrichello admitted he went straight to the hospital to visit his fellow countryman after the qualifying session had ended, but the doctors didn't allow him to see Massa.

“(They) weren't able to tell me if he will be okay. It is a bit of an emotional moment. It is burning a little bit in my stomach, and I would be lying if I said I wasn't thinking of him in the middle of the race,” admitted the Formula One veteran to the reporters in Hungary.

Barrichello revealed he was undecided whether to return to his home in Brazil or join Massa's family at his bedside in Hungary. The Ferrari driver's parents, brother and pregnant wife Rafaela have not left the hospital in the last couple of days, while joined by Massa's personal doctor Dino Altmann. Ferrari's CEO Luca di Montezemolo is to arrive in Hungary on Monday.