1 Heidfeld Might Return to Williams in 2010
Car video reviews:
Up Next

Barrichello to Move to Williams in 2010? 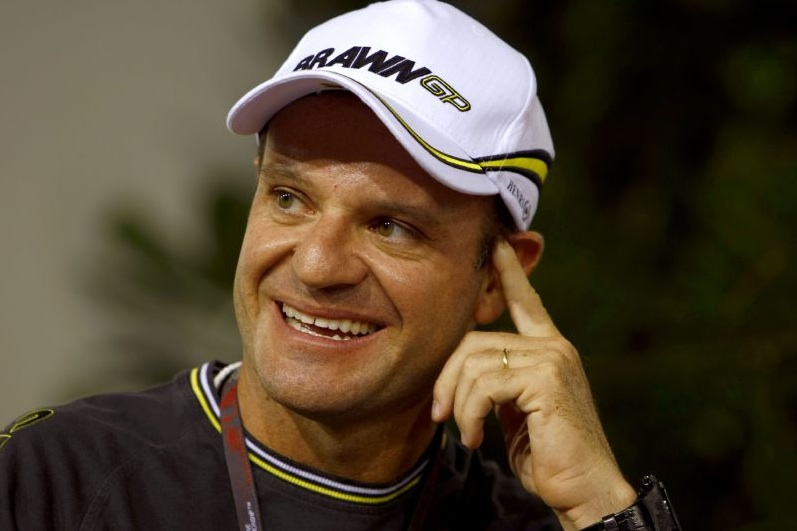 The most recent reports on the transfer market in Formula One suggest that veteran driver Rubens Barrichello is very close to inking a deal with Williams F1 Team. The Brazilian driver would therefore replace German driver Nico Rosberg, heavily linked with a move to Brackley during the past few months.

According to British magazine Autosport, Barrichello's fate for the upcoming season very much depends on how Ross Brawn and Jenson Button will negotiate the Brit's salary for 2010. While the 29-year old driver will be looking for a world champion-like financial retribution next year, the Brackley based team will try to limit his salary because of their unstable budget.

If Button will however decide to stay at Brawn, Barrichello will have to look for another racing spot for next year. Rosberg's leaving Williams for Brackley looks inevitable for the time being, which means Frank Williams will also be on the lookout to fill out his remaining position in the 2010 lineup.

While GP2 champion Nico Hulkenberg is close to 100% confirmed at Grove for next year, the Williams officials have already confirmed that they are looking for an experienced driver to replace Rosberg in 2010. That would help Hulkenberg in his debut year in the series and also the team to develop a more competitive car throughout next year.

Another driver linked with a move to Grove next year is Nick Heidfeld, also a driver who is regarded as one of the most experienced racers currently in F1.