Barrichello to Lose Weight Due to KERS Debut 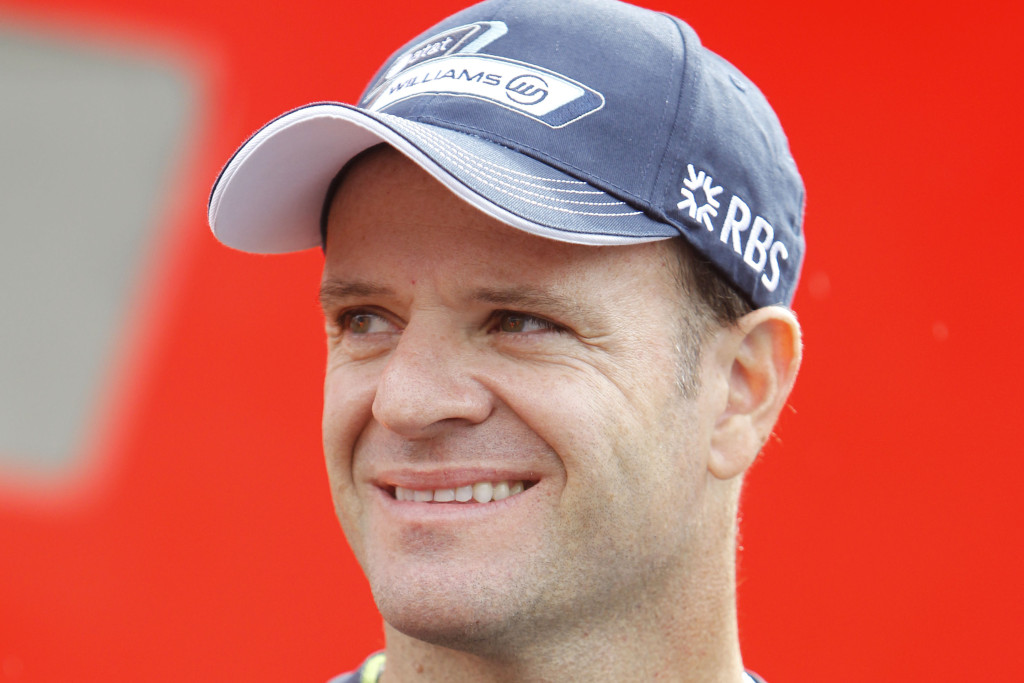 Rubens Barrichello recently collected the Gregor Grant trophy at the Autosport Awards for his achievements in F1, but admitted he still has some challenges left in Formula One for the future. As good as he feels inside his own body right now – remember, the guy is 38-years old and holds the record for the most Grand Prix starts in F1 – Barrichello's next aim is not to win races or become world champion, but to lose weight.

Needless to say, he needs to lose weight in order to win races and, why not, championship titles – although that last goal is somewhat hard to achieve – as next season will witness the return of the Kinetic Energy Recovery System (KERS).

That unit, weighing around 40 kg (88 lbs), will have a great impact on weight distribution on an F1 car. To be more precise, Barrichello's losing weight will help the Williams technicians work with more ballast to ensure a better weight distribution, which translates into better handling and stability. And an experienced driver such as Barrichello knows that all too well.

“Next year there is KERS and people at my team are asking me to lose weight - and I am fully ready for it - I am fully ready. I'm giving my all and that it how it should be,” said the Brazilian racer in a recent interview with Autosport.

“At home I used to go out to do an hour's running, and I would get back home and my kids would call and say 'let's play' and I would say I'm tired. But now I am doing the running, doing the playing and hoping that I lose the weight.”

Talking about the next year's car, which he'll be sharing with new teammate Pastor Maldonado, Barrichello admitted he has a good feeling about his team's 2nd consecutive campaign alongside Cosworth.

“The car is looking better; I will be at the factory to check everything out, and to be in meetings. I am starting at 8am and finishing at 9pm so I have a good 13 hours of talking,” added Barrichello, who spent the entire Monday at the Grove headquarters, inspecting the 2011 challenger.