1 Schumacher - I Have to Get Used to the New Tires 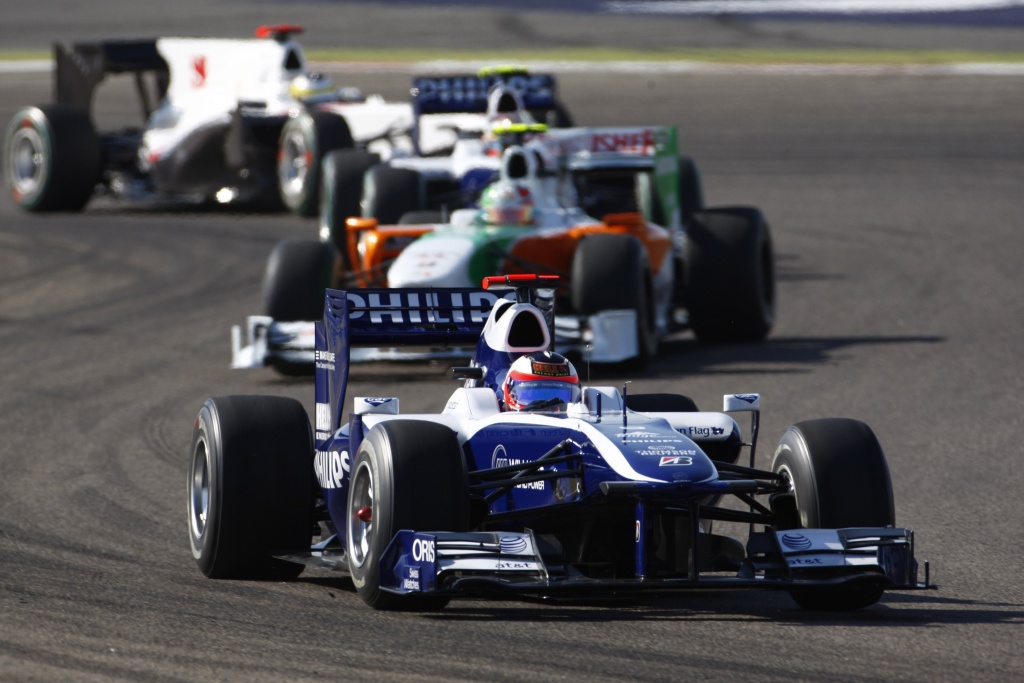 As a result of the teams' complaining of low grip balance with the 2009 tires, Japanese tire manufacturer Bridgestone decided to switch to a narrower front tire for the current campaign in the series. While 7-time world champion Michael Schumacher was the first to admit that he's having a hard time adjusting his driving style to the new front tires, Rubens Barrichello echoed his former teammate's comments, while additionally criticizing Bridgestone's decision.

According to the experienced Brazilian driver, the new spec front tires do nothing but add to the difficulty in overtaking during the race. Barrichello made it very clear that the new tires are currently providing the drivers with another problem, namely understeering.

“You follow another car and you just understeer off the track. Unless you have at least a second on board, which is not the normal thing - I overtook (Sebastien) Buemi but I was doing 2m01s, he was doing 2m04s and it wasn't an easy overtake,” said Barrichello in Melbourne.

“Sometimes I am a bit critical of things, but when I heard they will make the front tyres smaller, I just didn't understand it. The fact that we had better racing last year was because we dropped the ugly grooved tires, to slicks. That's what we need, more mechanical grip, to be able to lose the aerodynamics,” added the Williams F1 racer.

When deciding to introduce a narrower front tire, Bridgestone also considered the refueling ban that was introduced in the series this season. Consequently, the Japanese maker proceeded to building a thinner compound, able to resist the increasing forces applied to it (as compared to the 2009 season).