1 Piquet Granted Immunity by the FIA 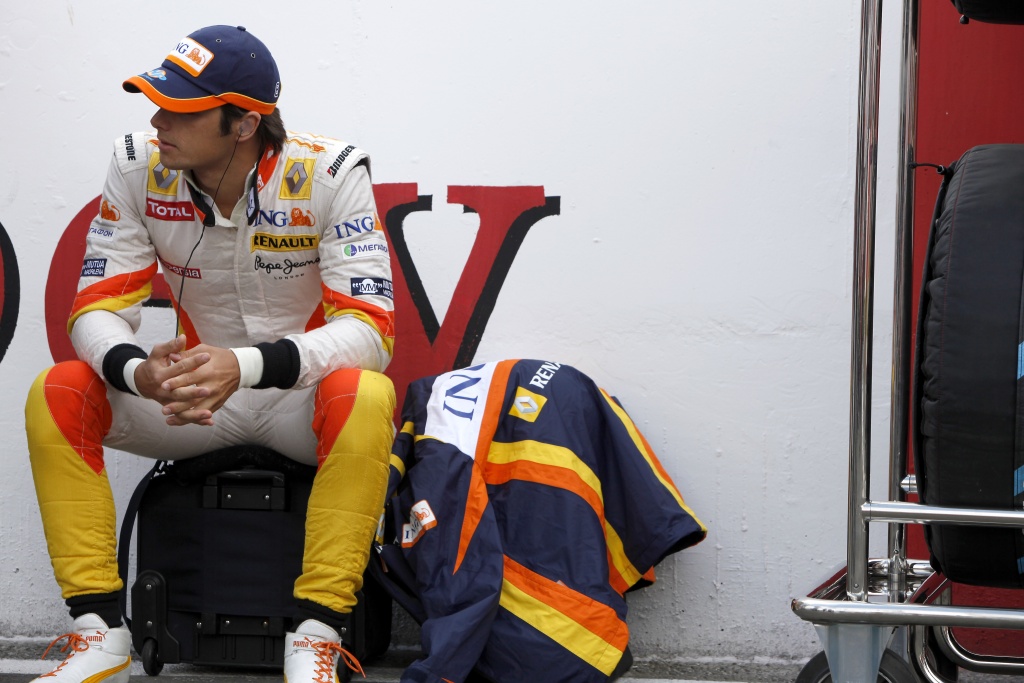 Rubens Barrichello won the Italian Grand Prix in style, clinching his 3rd ever success at the Monza track. However, as most of the Formula One fans out there can confirm, there was only a few racing-related talk this weekend and more crash-gate speculation in the F1 paddock.

At one point, while trying to redirect the media attention to Piquet Jr.'s personal life, Flavio Briatore accused his former driver of having a relationship with a 50-year old man in the past. And Barrichello could not sit and see how one of his own countrymen is being insulted out in the public by a Formula One boss.

According to the Brawn GP driver, everyone involved in the scandal – whose verdict will be announced by the FIA after the September 21st meeting in Paris – should keep their mouths shut and wait for the investigation to come to an end, while focusing on racing in the meantime.

“In my view that (Briatore's comments) was simply too much, going down too low a level. For Formula One it is a dishonor, about what happened (at Singapore) and of what Briatore said yesterday. I do not have anything against anyone and so I am just waiting to see what the FIA says (at the 21 September hearing),” said Barrichello yesterday, as he was also in the middle of a wordily dispute with Briatore earlier this year.

During the Italian Grand Prix, Barrichello wore an orange top on his helmet as a tribute to Piquet Jr., despite his not so good relationship with the 24-year old's father.

As far as Piquet Jr. is concerned, the Brazilian driver said he somehow expected the ones involved in the scandal to make use of all their “resources” in order to discredit him in front of the media.

“Because I am telling the truth I have nothing to fear, whether from the Renault team or Mr. Briatore and whilst I am well aware of the power and influence of those being investigated, and the vast resources at their disposal, I will not be bullied again into making a decision I regret,” said Piquet.