1 Barrichello to Lose Weight Due to KERS Debut

Barrichello Happier than Ever with Long F1 Career 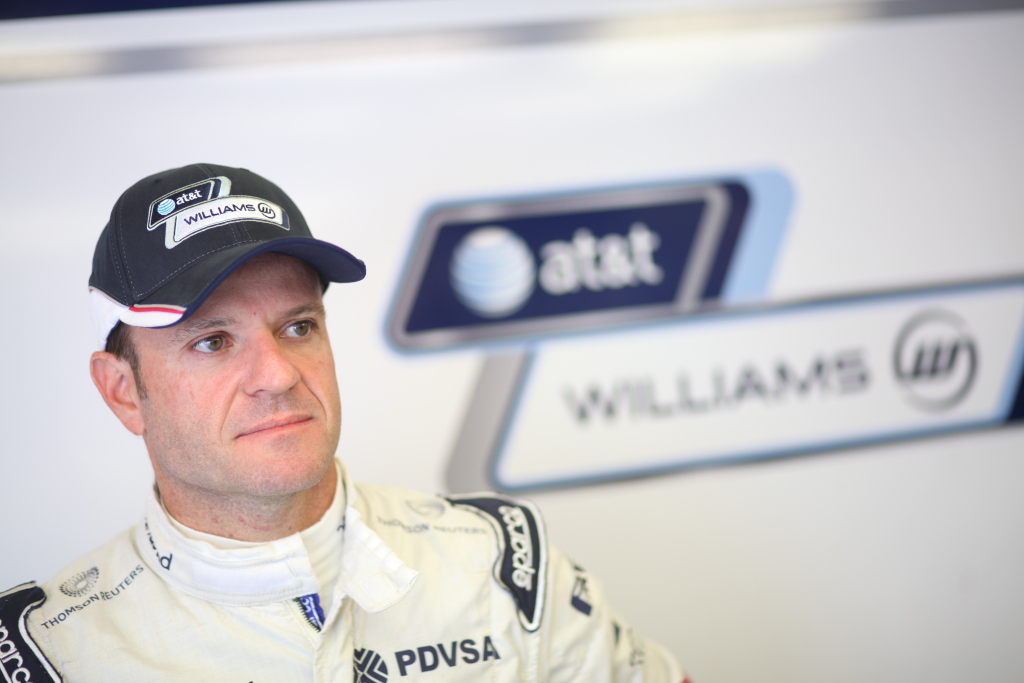 Rubens Barrichello will be entering his 18th consecutive Formula 1 season this year, but he certainly doesn't have any plans to stop anytime soon. The Brazilian driver has had a lengthly career in the Great Circus so far and is enjoying racing even more, he argued.

“What touches me the most is the feeling of how competitive I am after more than 300 grands prix,” said Barrichello, who currently holds the Formula 1 record in terms of started Grands Prix, at 307.

Although he is not the oldest driver in the paddock, at 38, Barrichello has started the most races in the series, almost 40 Grands Prix more than his former Ferrari teammate and the most successful driver in F1 history, Michael Schumacher (42).

“Five years ago I complained that the holidays were not long enough, but now just a week after a break I feel the desire to race again. My wife is terrified that I will never stop!” jokingly added the Brazilian driver.

When he joined Frank Williams' team at the end of the 2009 season, most were thinking that it would be a one-year deal for Barrichello, who would teach young rookie Nico Hulkenberg the art of F1 driving while chasing a few records of his own. However, the former Ferrari-an extended his deal with the Grove based team for another year and, judging by his form in testing, we might see more of him this decade.

In his 17 seasons so far, the 38-year old has scored 11 wins and 14 pole positions, along with making 68 podium appearances.