1 Barrichello Confirmed at Williams for 2011
Up Next 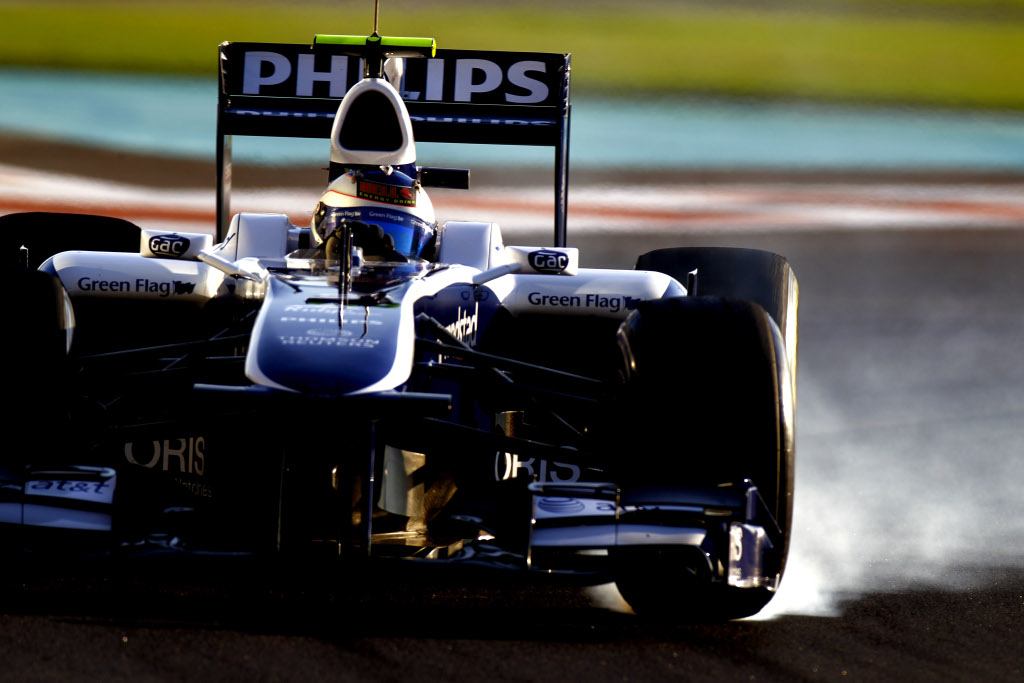 Once he was confirmed for an additional season with Williams in Formula One, Brazilian veteran Rubens Barrichello can now fully focus on the 2011 campaign. And preparations for the upcoming year are under way at the team's Grove facility for quite some time, with the 2011-spec car having already been tested in the wind tunnel.

Until he'll get to actually drive it on the track – starting with the first official test of 2011 – Barrichello admitted his excitement over the new aggressive design followed by Williams for next year. With the new regulations tweak for 2011 – return of KERS (Kinetic Energy Recovery System), double diffuser ban, and so on – the car will become a more aggressive evolution of this year's FW32, and Barrichello can't wait to do his first lap in the new challenger.

“I feel good. I feel that the team is doing a good job on what they're doing for next year. It's an aggressive style - the approach for next year's car seems to be quite aggressive, which is good. I'm up for it, I like it,” said Barrichello, according to Autosport.

Nevertheless, until he'll get to actually see what the new car is capable of, the Brazilian stopped short of making overoptimistic predictions for the upcoming campaign. While hoping Williams will progress in 2011, he admitted thinking of a world title run is certainly not what should be expected from his team at the moment.

“If you talked to every team right now they would sell you a winning car for next year. Some [new cars] are going better, some are going even better. But ours in the tunnel seems to be going okay. We just need to keep our feet on the ground and work with it,” he added, according to the same source.

Unfortunately for the team's fans, Barrichello gave no inside information on his teammate for next year, yet an unknown figure. According to reports, Pastor Maldonado now holds the best chances of inking a one-year deal with Frank Williams' team.