Barrichello Confirmed at Williams for 2011 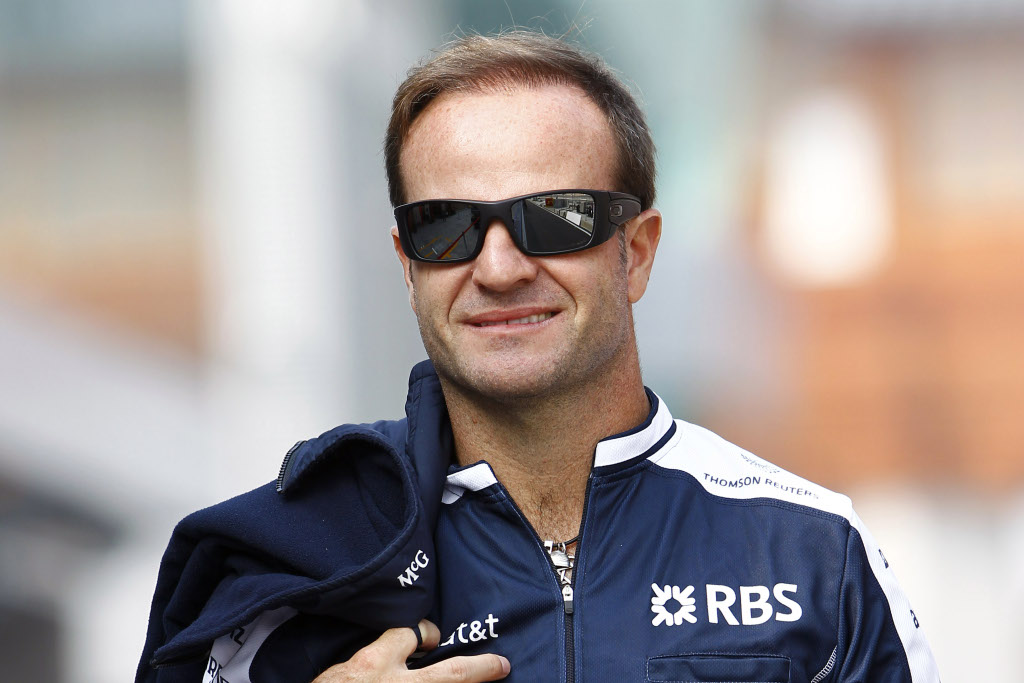 While Nico Hulkenberg will not retain his seat with Williams F1 Team for the 2011 season of Formula One, the other driver of the Grove-based team Rubens Barrichello was luckier and will continue his adventure alongside Sir Frank Williams.

It's no secret for anyone that ousting Hulkenberg from his team was only a question of funds for Williams, as his rookie driver had managed an impressive season at his debut in the series. Yet the situation changes when it comes to Barrichello, as the extensive experience displayed by the F1 veteran is a sine qua non element for the development of a competitive racer next year.

“We recruited Rubens knowing he would bring technical expertise, experience and passion. He has delivered everything we could have hoped for this season and we are delighted to confirm that he will drive for us again in 2011,” said Williams regarding Barrichello.

Formula One's most experienced racer – he celebrated his 300th start in the series this campaign – Barrichello finished the season inside the Top 10 (10th place, actually), having scored 47 points in the process. His highlight for the season was a 4th place finish in the German Grand Prix.

As for Hulkenberg, Williams thanked the German for his good points contribution for the team in 2010 and reckoned the former GP2 champion will do great in the series in the future.

“I would like to thank Nico for his hard work this year, and before that in preparing himself for Formula 1. At Williams, we have for many years tried to bring new talent into the sport - and we are convinced that Nico will go on to great things. We wish him well and hope that our paths will cross again in the future,” added Williams with a shadow of regret in his voice.