4 Brawn: "There Are No Team Orders... Yet!"
Car video reviews:
Up Next 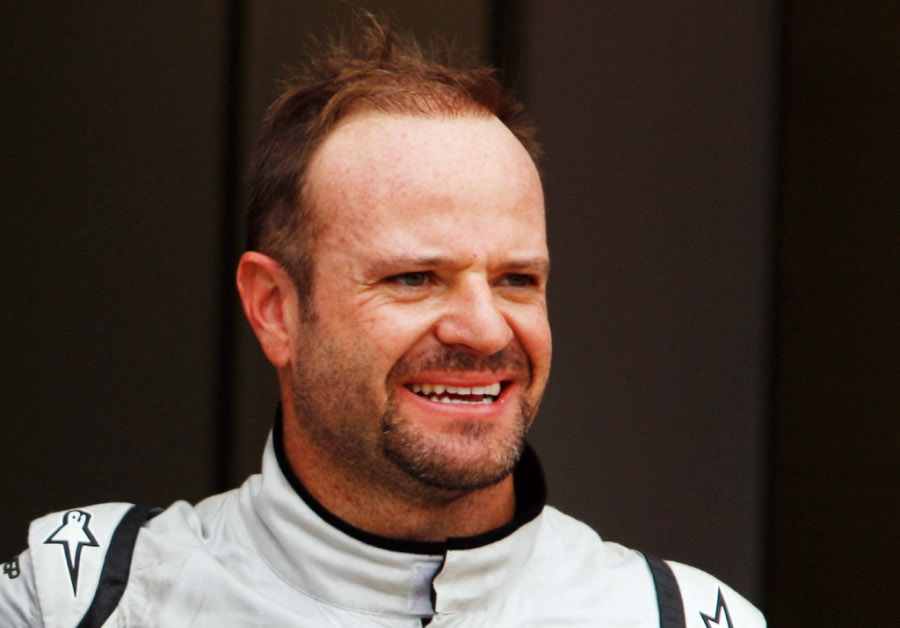 Only days to the Hungarian Grand Prix, Formula One veteran Rubens Barrichello insisted that he and his team have worked out all differences from within the last few weeks. After apologizing for his outburst at the end of the German Grand Prix – when he accused his team of messing up a perfectly good performance at the Nurburgring – the Brazilian driver insisted he's all smiles heading to the Hungaroring weekend.

He reckoned, however, that team boss Ross Brawn was not at all satisfied with how things progressed following the disaster in Germany. The two F1 veterans met shortly after the race and decided to move on from the incident, especially since the Brawn GP mechanics back at the factory have already prepared a major update for this weekend's race.

“It was a nice conversation. He (Brawn) said he had heard things he didn't like, and that he had said things he shouldn't have as well. He told me we had a new update coming to this race and he wanted me to be perfectly straight to deliver my very best for this race,” wrote Barrichello on his twitter page, as reported by the GMM news agency.

In addition, Barrichello also made sure everyone at Brackley knew that he was over it and that he understood perfectly what happened in Germany via a personal email.

“They know me. It was purely the frustration of getting out of the car and not finishing where I could have,” added the Brazilian driver.

Due to the poor result at The Ring (6th place), Barrichello has dropped no less than 2 positions in the drivers' classification, as he is now 4th overall. The Red Bull duo is within 3 points of reach from the Brawn GP driver, while teammate Jenson Button holds a 24-point advantage over the Brazilian.