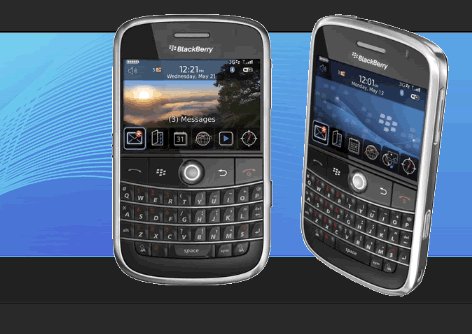 It must be very difficult for some American drivers, used for many years now to text while driving, to see how the states they live in adopt, one by one, laws which ban such a practice. While in most of Europe texting is banned for years now, the US is only beginning to do so on a large scale.

So, what's to do? We mean, that's why they're called mobile phones, right? Why own one if you can't text or talk while you are mobile? Well, there's nothing you can do. You can choose to either break the law, or let the ones who send you messages know you can't reply because you are driving.

BlackBerry Smartphones has developed an application called Auto TextBak, which acts kinda like an out-of-office email response. That is, if someone texts you, your phone will automatically send an away message, letting the others know you are unavailable for texting at this point.

The message chosen by the developers of the system is "I'm driving, I will call you later." The downside of it is that it automatically replies to ALL those texting you, meaning you can't dodge the loan sharks anymore...

"Texting while driving is not just a problem for the person behind the wheel, but for everyone on the road," David Goldman, developer of the system said.

"With everyone from Oprah and Dr. Oz to Kim Kardashian getting involved in the anti-texting while driving movement, we are confident that our simple and affordable alternative will make the road a safer place."

The application is available on BlackBerry App World or at the following link, for a unique $2.99 fee.