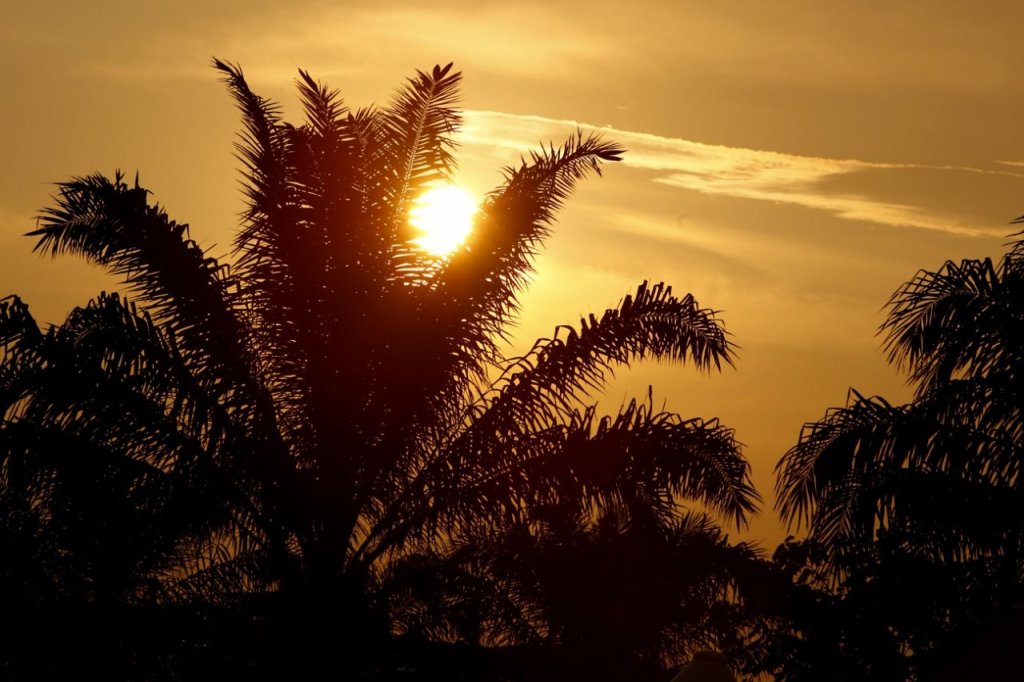 The Bahrain Grand Prix officials are hoping to attract more European fans for their Formula 1 race in April. According to local newspaper The Gulf Daily News, most of the tickets for the F1 event at Sakhir have been reduced by almost 40%. The measure was taken to make sure the majority – maybe even all – of seats in the grandstands are occupied throughout the duration of the 2009 Bahrain GP.

Of course, the main question remains why haven't all tickets been slashed. According to Bahrain International Circuit (BIC) chief executive officer Martin Whitaker, the raise in prices for the Main Grandstand is a reflection of the show fans are about to witness during this year's event (the pass will include access to 4 other racing series scheduled to race throughout the weekend, while also a unique exhibition of 24 old F1 cars (the first of which dates back to 1932).

“When you look at a comparison between 2004 and 2009 I would say it is very favourable, as some grandstands cost less than they were six years ago. I think we present very good value for money and most people come to the race because they know they will have a really good weekend,” explained Whitaker the price changes in an interview for The Gulf Daily News.

“We expect that a lot of businesses that would normally travel (from Europe) to far away races will be looking carefully at Bahrain. Ultimately, yes they will be looking at their cash flow, but at the same time they be looking at maybe not traveling to Australia, China and Malaysia, but considering the shorter haul route to Bahrain,” added the BIC official.