Ayrton Senna's Driving Style Would Not Work in Formula 1 Today, and This Is Why

Ayrton Senna had a special driving style, which we can still admire today by watching his onboard videos. Later, Michael Schumacher had a different approach, but it turned out to be just as successful when it came down to controlling the open-wheeled race cars of Formula 1. One can't help but wonder, "what if Senna drove a modern F1 car?"
8 photos

Fortunately for us, instead of having to imagine things, someone had gone ahead and analyzed Ayrton Senna's driving style, Michael Schumacher's driving style, and even Fernando Alonso's peculiar technique, which was not seen before or after the Spaniard used it. All these were analyzed by Scott Mansell, a popular YouTuber with hands-on experience in open-wheel racing.

With that in mind, he analyzed the possibility of using Ayrton Senna's style in modern F1 cars. In those that were used up until the 2021 season, trying to mimic Ayrton's throttle technique would result in a crash.

His famous technique that involved multiple throttle adjustments, made with high frequency and even violently, would not have gone well in 2021.

As Scott Mansell explains, Senna's technique was fit at the time of the turbocharged era of Formula 1, when the single-seaters worked with massive turbochargers that provided impressive boost figures but also had a delayed throttle response in the form of lag.

Senna's technique would help bring a bit of boost without dramatically unsettling the car, but today's highly responsive cars would send anyone who floored it mid-corner into the wall that the nose of the vehicle was pointed towards.

This adaptation, as Scott Mansell explained, is what every driver in 2021 already does, which means that they do seem to drive in the same style these days.

The style you may have observed involves a smooth approach, which is dictated by the quick response of the engines and transmissions of today, not to mention the difference in tire composition. Today's soft tires would have been destroyed in a matter of laps if a driver were to apply Senna's technique. 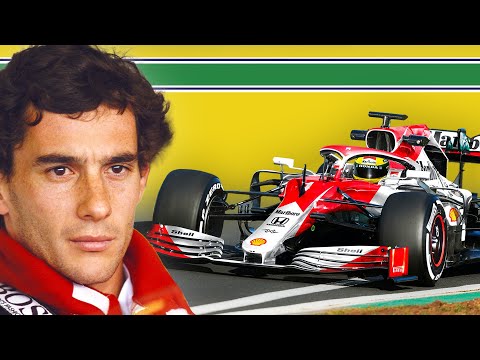 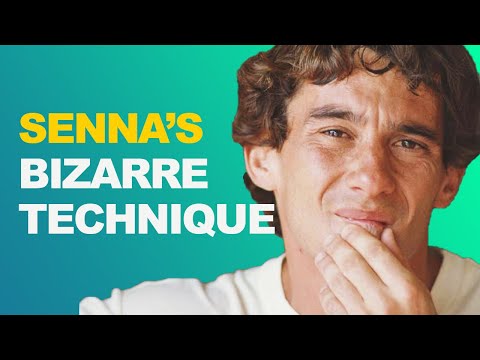 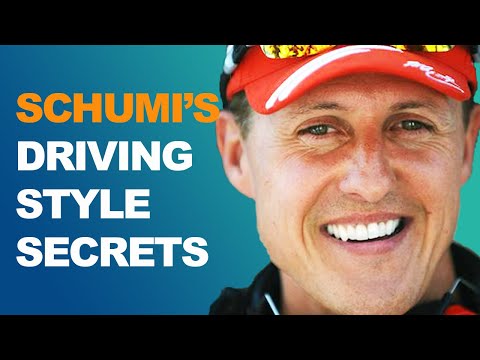 Editor's note: For illustration purposes, the photo gallery shows the McLaren MP4/4 driven by Ayrton Senna during his time with McLaren.