1 Infiniti Range to Be Built in Russia

2 GM to Build Chevrolet Aveo Together With Russia’s GAZ

AvtoVAZ to Expand in South America and Africa 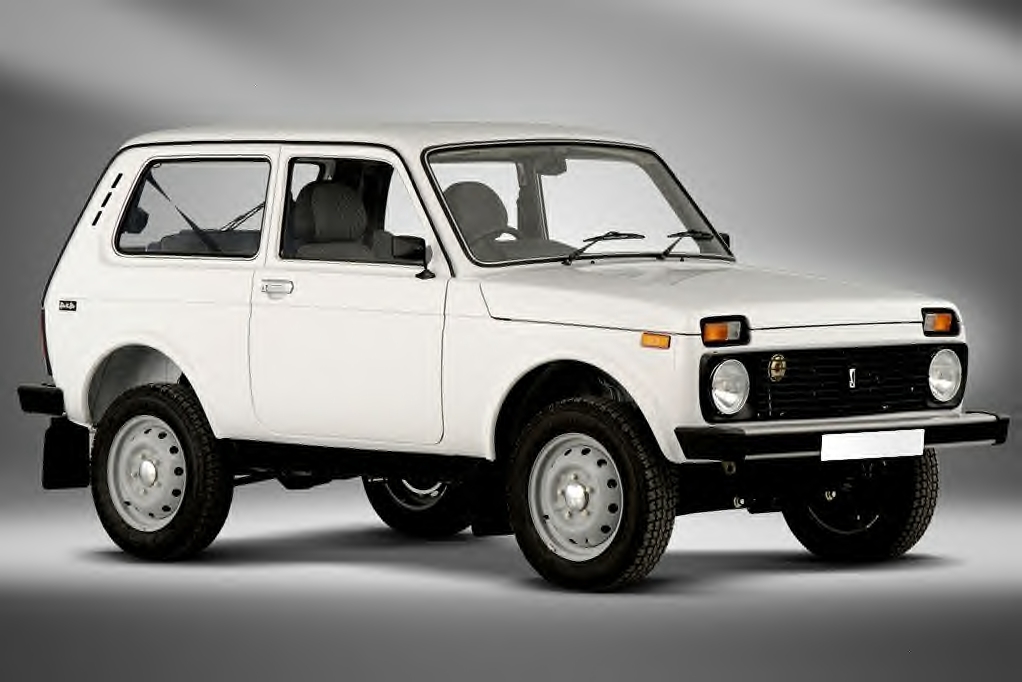 The disturbances of 2009, that have forced the Russian automotive industry to fall back on its original positions and rethink the strategy for the future have apparently been cleverly navigated. The Russian industry is on a rebound, analysts expecting it to grow exponentially in the years to come and recover the terrain lost two years ago.

Aside for the fact that more and more international auto makers are setting up shop in Russia through various partnerships, another sign of recovery is the expansion of Russian brands outside the country.

AvtoVAZ, one of the biggest local car manufacturers and the company behind Lada, is said to be eying both an expansion in existing foreign markets and an entry into new ones. Inside Line reports that the company will begin shipment of vehicle kits for the Lada models to Egypt in June, following the crisis caused by the Egyptian turmoil.

The expansion of the brand in foreign markets is likely to take place both in Egypt, where AvtoVAZ is said to plan an expansion of the local facility and even building a new one near Jordan, and in South America.

According to Inside Line, citing Artem Fedosov, vice president of marketing and sales, AvtoVAZ is looking to create a manufacturing facility for the Lada Niva 4x4 in Uruguay. The plant will be in charge with producing the model for more Latin American markets, including Brazil and Uruguay.

In Europe, AvtoVAZ will begin selling two new models later this year, the Lada Kalina and Lada Priora. The Niva 4x4 will be offered starting later this year as well.