3 Renault, AvtoVAZ to Start Building Cars Together in 2012

4 Renault to Support AvtoVAZ with Technology

5 Renault to Help AvtoVAZ Survive
Up Next 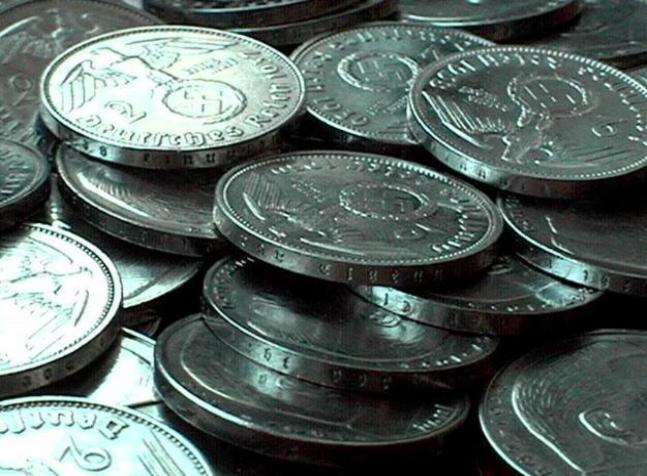 Russian car manufacturer AvtoVAZ, who's now fighting for survival in the domestic market, is awaiting a large payment for approximately 7,000 Lada cars. It appears the company is now looking to talk to involved dealers to receive the money which, according to just-auto.com, would go around $50 million.

Such a problem is mainly the result of a poor collaboration between the parent manufacturer and its dealership network but the company told Reuters that the results of a further investigations will be revealed in December.

"This news once again confirms that AvtoVAZ badly needs to improve its internal efficiency if it intends to turn its performance around," analysts from VTB Capital said in a statement for the aforementioned source.

Renault, who holds a 25 percent stake in the Russian carmaker, agreed earlier this month to collaborate with AvtoVAZ on a number of projects and supply technology to the company for the production of five new models.

The five models will be produced by 2014, the source wrote. AvtoVAZ plans to roll out around 445,000 cars next year, an increase of 145,000 from this year's production goal. AvtoVAZ will provide 25 percent of the funding while Renault and Nissan will contribute with the remaining 75 percent.