2 AvtoVAZ's Rescue, after Putin's Visit to Paris
Car video reviews:
Up Next 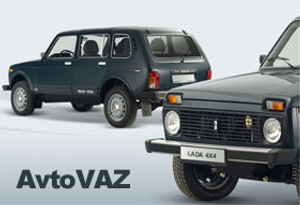 
The memorandum states the following:

Of course, all these measures to be taken are aimed at several different goals. First of all, the Togliatti plant will expand production capacity to 900,000 vehicles per year by 2015. The carmaker also plans on retaining its market share in Russia at 25 percent and develop export operations.

"All these measures will help Avtovaz to restore its margin and increase market shares of combined sales of Lada, Renault and Nissan in the Russian market. The Lada brand will constitute at least 70% of the total production volume of AVTOVAZ in Togliatti," the document says.

What was not yet made public is the cost of manpower the restructuring plan will have. Still, until the final agreement is signed in March 2010, further details on the plan are expected to surface.