2 Renault, AvtoVAZ to Start Building Cars Together in 2012

3 Renault to Support AvtoVAZ with Technology 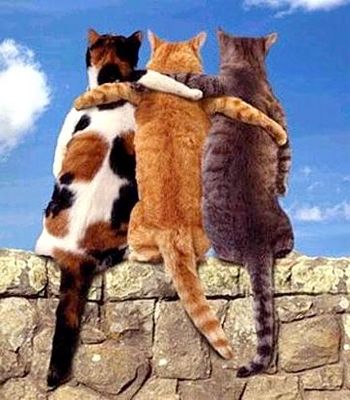 Renault has already expressed its commitment to support Russian carmaker AvtoVAZ - in which it holds a 25 percent stake, but the company will only provide technology to support the creation of new models. A company spokesperson said the Russian manufacturer intends to design five new models in a partnership with the French ally, two of which will be sold under the Renault brand, two Ladas and one Nissan.

As part of the agreement, AvtoVAZ will provide 25 percent of the funding while Renault and Nissan will contribute with the remaining 75 percent, according to Reuters.

Russian Prime Minister Vladimir Putin demanded the French manufacturer last month to step in and help AvtoVAZ and even admitted that the local government might approve a new loan for the automaker to start restructuring. AvtoVAZ plans to fire more than 27,000 employees by the end of the year, as it struggles to cope with high costs.