1 Renault, AvtoVAZ to Start Building Cars Together in 2012

2 Renault to Support AvtoVAZ with Technology 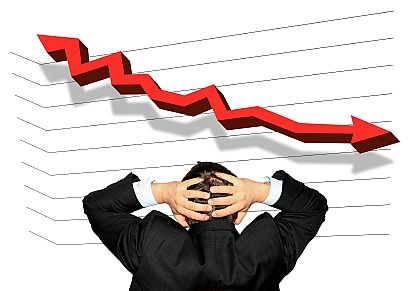 AvtoVAZ is currently in a desperate situation and, as far as the Russian government is concerned, the company should try anything that's possible to stay in business. The last idea is to allow the ailing carmaker convert its debt to Sberbank and VTB Bank into shares, just-auto.com reports. However, a decision is yet to be made as AvtoVAZ is also negotiating with the Russian government the possibility of getting guarantees for debut restructuring and subsidizing interest rates on the loans.

Meanwhile, Renault has already announced its support for the Russian carmaker. Renault, who holds a 25 percent stake in the company, said it will provide technology to AvtoVAZ and will start producing cars together by 2012.

The alliance wants to build 300,000 vehicles by 2015, with the Russian carmaker projected to fund 25 percent of the project, while the remaining will be provided by Renault-Nissan.

Russian Prime Minister Vladimir Putin asked Renault last month to step in and help AvtoVAZ and even admitted that the local government might approve a new loan for the automaker to start restructuring. AvtoVAZ plans to fire more than 27,000 employees by the end of the year, as it struggles to cope with high costs.