5 AvtoVAZ's Rescue, after Putin's Visit to Paris
Car video reviews:
Up Next 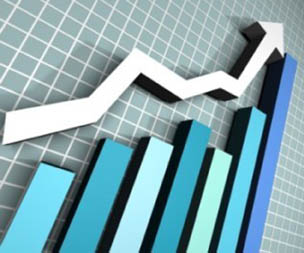 Ailing Russian carmaker AvtoVAZ is expecting a recovery of up to 50 percent in the Russian market, as the local auto sector is showing signs of recovery for the current year. Nevertheless, AvtoVAZ has a lot to do before restoring the pre-crisis figures as vehicle production dropped according to just-auto.com by 63 percent in the last year.

AvtoVAZ, 25 percent owned by Renault, will also benefit from a restructuring plan established by Russia and the French manufacturer back in November. According to the terms of the memorandum of understanding, Russia will increase its financial support to 1,67 billion Euros while Renault will contribute with technology and equipment worth 240 million Euros.

"All these measures will help Avtovaz to restore its margin and increase market shares of combined sales of Lada, Renault and Nissan in the Russian market. The Lada brand will constitute at least 70% of the total production volume of AVTOVAZ in Togliatti," a document concerning the restructuring plan read.

AvtoVAZ initially established a major job-cutting plan that would include laying off around 27,000 workers. However, after further consideration, the number dropped to 21,000.

"The enterprise is working on one shift and at 65 percent of capacity. Lowering personnel numbers is essential in such a situation," AvtoVAZ said in a statement back in September.

Obviously, not all workers agreed to leave the company but... "We will find instruments ... to force the employer to agree with our arguments ... There are different strikes, including sit-ins for example. This is when people come to work and don't go home," Pyotr Zolotaryov, AvtoVAZ trade union leader said.