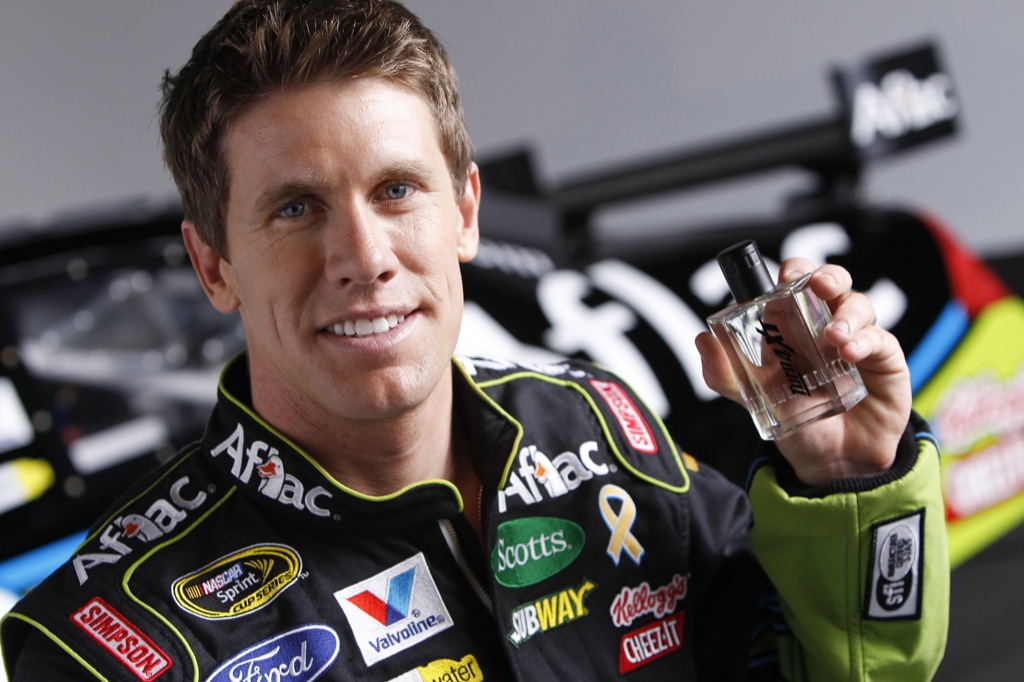 The scent of a champion allegedly arouses women, just like it’s thought of men in uniform or sports cars. This is why choosing NASCAR driver Carl Edwards as the face of its latest fragrance was an obvious decision for US cosmetics company Avon.

“Turn 4XT makes me feel confident and empowered, which is what racing is all about - Avon truly captured that desire to win,” stated Edwards.

The new Turn 4XT fragrance captures the spirit of competition ad the thrill of the chase... chasing women that is. “Is a masculine blend of powerful notes that evokes strength, speed and confidence,” Avon says.

Available in the US from November 2010, the fragrance is said to boast an oriental wood fresh scent... with spicy pepperwood, java vetiver, mahogany, basil, cilantro, ginger, lavender, amber and sandalwood notes. 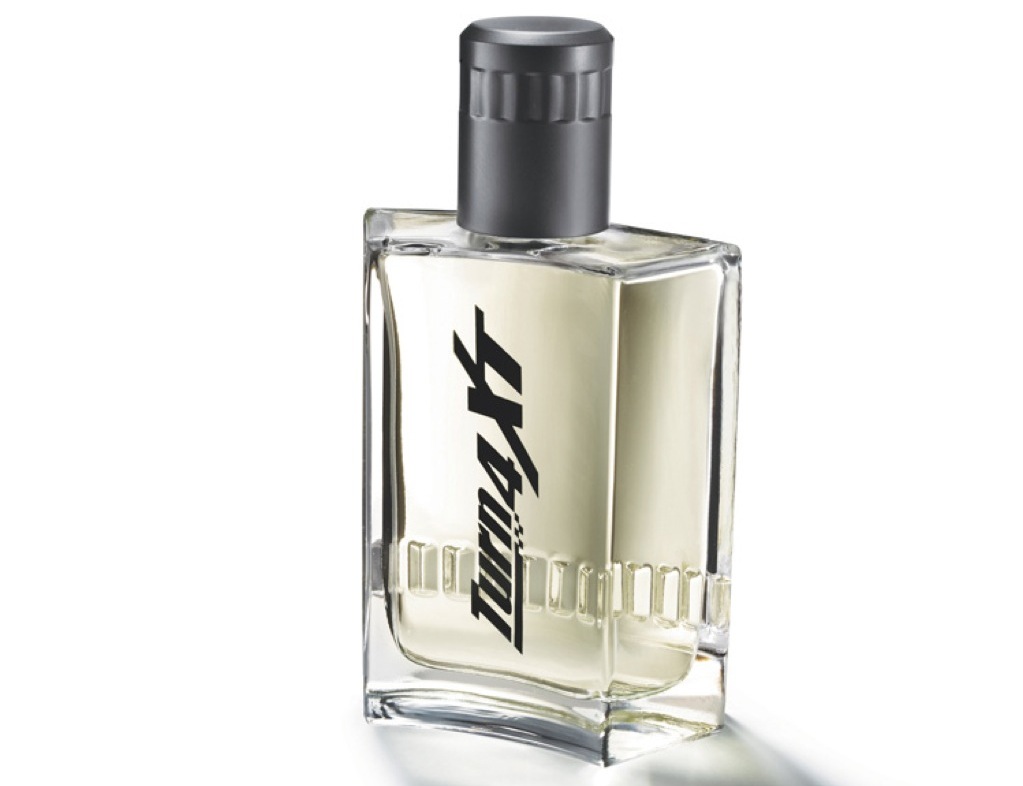 In case you were wondering, the product’s designation comes from turn 4, the final curve on the track, leading to the finish line.

“We are thrilled to partner with such an American racing icon,” said Bob Briddon, Group Vice President, Marketing, Avon North America. “Turn 4XT is an incredible way for his fans to connect with Carl and experience his fast-paced lifestyle vicariously. Our Representatives really identify with him and are looking forward to sharing the fragrance this fall.”