The One Club has announced the finalists for the 2014 One Show Automobile Advertising of the Year, which are divided into four categories - Broadcast TV, Online Videos, Interactive and Experiential Advertising.
1 photo
14 finalists have been selected ahead of the 2014 Detroit Auto Show in January, when the winners will be revealed, including Dodge’s “It Comes Standard” ad featuring Ron Burgundy, Honda’s “Hands” commercial or Land Rover’s “Roam Free” clip.

Honda’s tribute to Ayrton Senna, created on the Suzuka track using telemetry data and audio samples from the 1989 Japanese Grand Prix, is also featured in the Online Videos category.

More details on the 2014 One Show Automobile Advertising of the Year Award are available in the official press release below. All 14 nominees are also included below.Broadcast TV
Dodge "It Comes Standard" 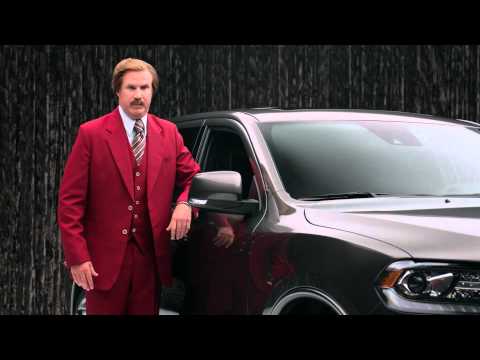 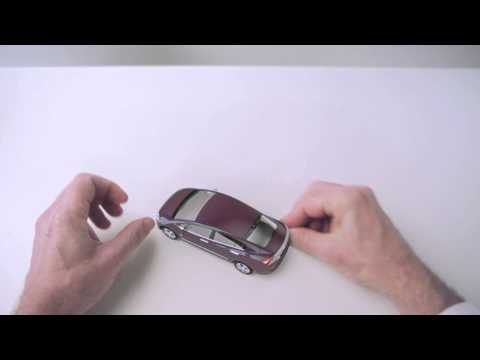 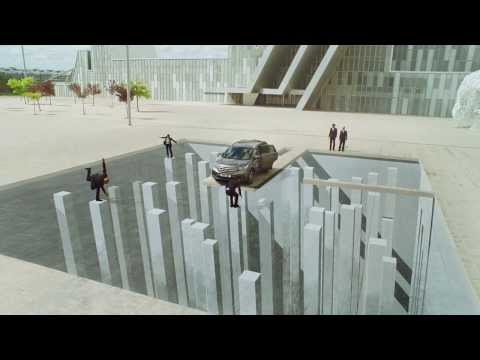 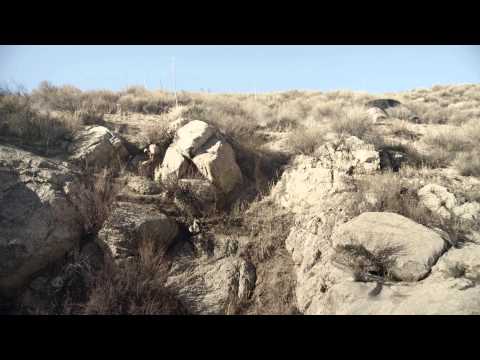 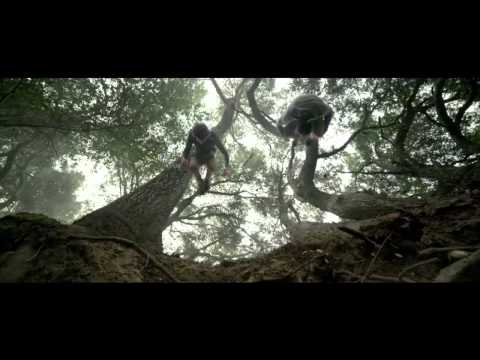 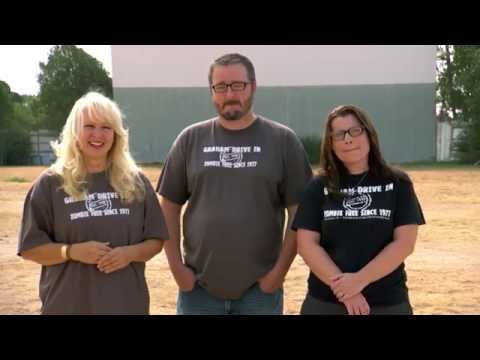 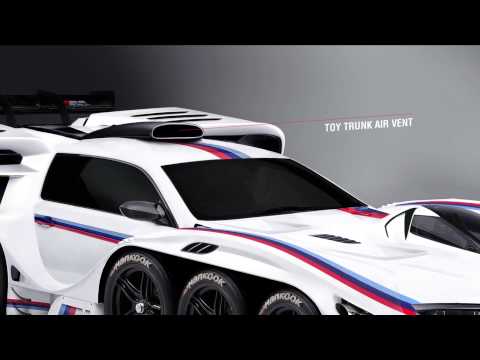 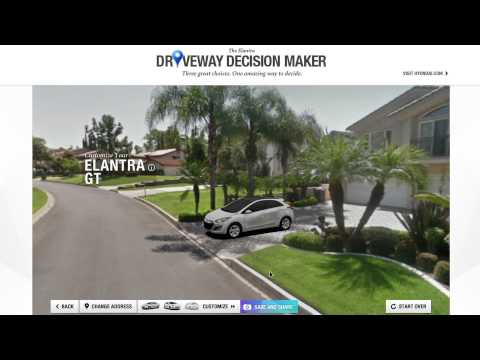 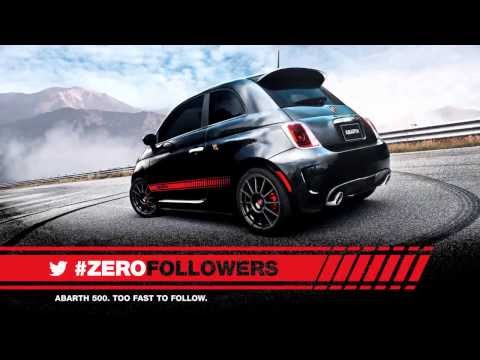 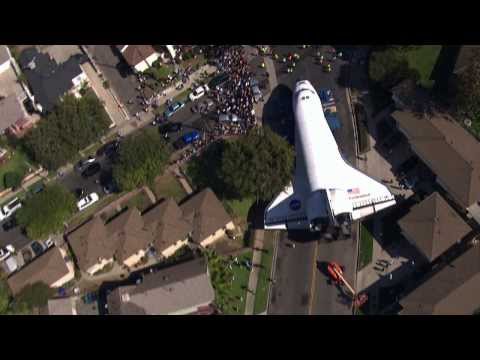 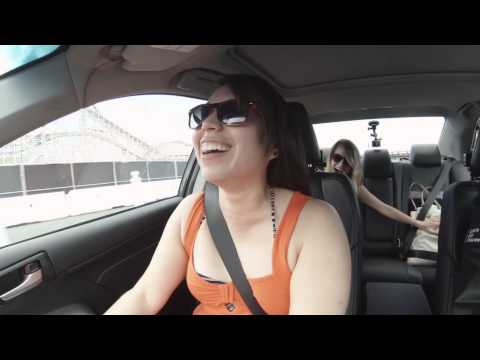 BMW "Window Into the Near Future" 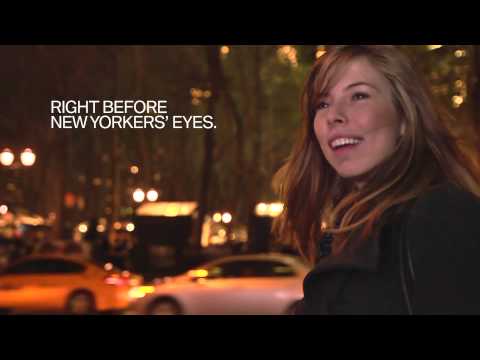