Aside from the fact that it is one of the most popular roads in the world, there’s no doubt that Autobahn is one of the oldest and interesting things you’ll see in your whole life. Even though Autobahn is the German word for “highway”, people usually talk about it as belonging to Germans and having no speed limit. Well, this is partially wrong because the Autobahn is indeed a high-speed road but, it also has general speed limits of 100 km/h (62 mph), 120 km/h (74.5 mph), 130 km/h (81 mph) at junctions or in dangerous and under-construction areas. Nevertheless, there are several points without speed limits for cars and motorcycles, so driving in full throttle only depends on you. What’s interesting is that some people are pretty disappointed when they first drive on the Autobahn. Most of them imagine it as a large highway, with trillions of lanes (OK, not that many, but you got the point) that lets you drive insanely fast. Well, the Autobahn looks just like any other highway, with emergency phones, road signs and friendly drivers. Yup, that’s real, people are more kindly on the freeway, probably thanks to this unique experience which makes them forget about their day-by-day road-rage attitude. History

Often referred to as the first highway in the world, the Autobahn first saw daylight in 1913 when the Berlin authorities built an experimental 19 km road with 8 meter wide lanes. The expansion continued in 1929 and 1932 when Germans added two new routes linking Dusseldorf to Opladen and Cologne to Bonn. These were the first roads restricted to automobiles in Germany.

Adolf Hitler had a very important role in the Autobahn expansion as he developed a special construction plan aimed at creating a high-speed highway for military purposes. Under the "Law on the Establishment of a 'Reichsautobahn' Enterprise" (Gesetz über die Errichtung eines Unternehmens "Reichsautobahnen" – in German), more than 100,000 workers were appointed to start the construction of the highway all over Germany. Put on hold by several disputes between German officials, the Autobahn opened its first high-speed road network in 1935, linking Frankfurt am Main and Darmstadt.

This portion was often used by race drivers to test high-speed prototypes, including Mercedes Benz Grand Prix team, until the death of Bernd Rosemeyer, who attempted to beat the world speed record. Rosemeyer lost control of the car and, under the strong pressure of the wind, he was thrown out of the car and crashed on the roadside.

During World War II, certain areas of the highway were paved to serve as alternative airports despite the fact that the Autobahn has never played a significant role during the war.

Once the war was over, the German authorities started a major restructuring plan aimed at repairing the damaged regions and construct new sections to increase the overall length of the highway. But even so, the Autobahn expansion took way longer than expected, with certain parts of the roads never completed as more advantageous routes (from both economically and distance points of views) were developed. 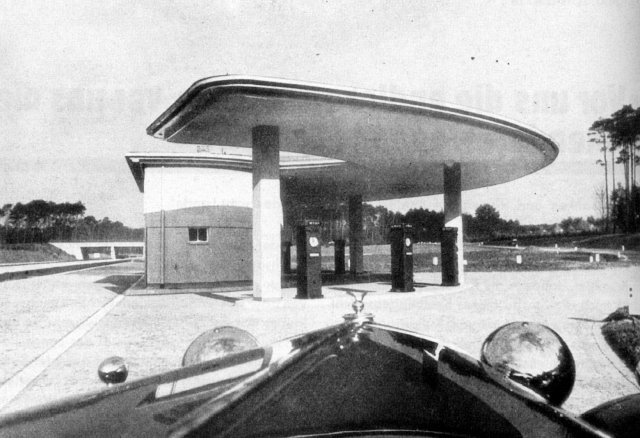 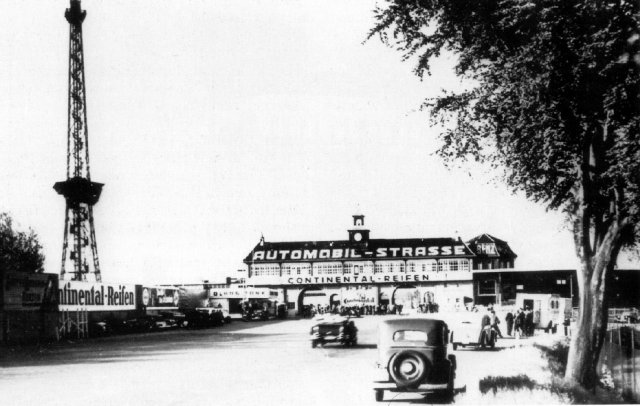 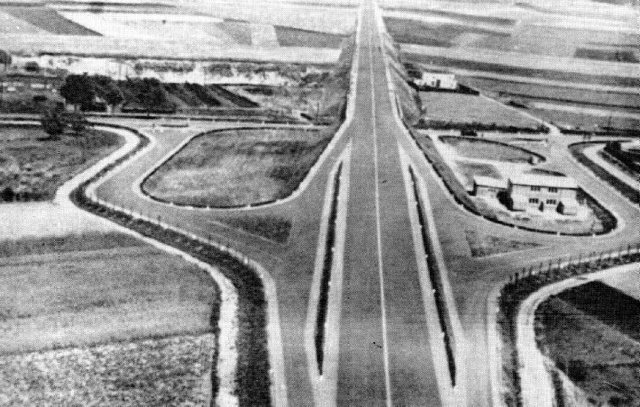 Speed limits and traffic regulations
Despite the fact that it is usually known as a no-speed-limit highway, the Autobahn is mostly based on dynamic street regulations that change the maximum allowed speed by a number of factors, including weather, traffic conditions and vehicle type.

In short terms, the dynamic speed limits vary between 80 and 130 km/h (50-80 mph) but can go as low as 60 km/h (37 mph) in construction zones. In addition, the authorities have also imposed a set of new rules during nighttime and rain for all types of vehicles. However, there’s always the recommended speed of 130 km/h (81 mph) even in areas without specific speed regulations. An interesting aspect is that in case a driver exceeds this limit and is involved in a car accident, he may become responsible for all damages even if he’s not the one causing the crash.

Vehicles with maximum speeds lower that 60 km/h are strictly prohibited on the Autobahn. This is why certain carmakers designed new models with top speeds rated at 62 km/h, just to gain access to the freeway and travel across Germany faster than on regular roads.

Another thing worth mentioning is the 250 km/h maximum speed limit most large German automakers implemented on their vehicles which, according to various sources, was especially introduced due to the risk of tire failures or dangerous maneuvers made by inexperienced drivers at very high speeds. Nevertheless, speeds exceeding 300 km/h are often seen on the Autobahn, as owners of aftermarket and customized models travel to Germany especially to test their cars on the highway.Accidents 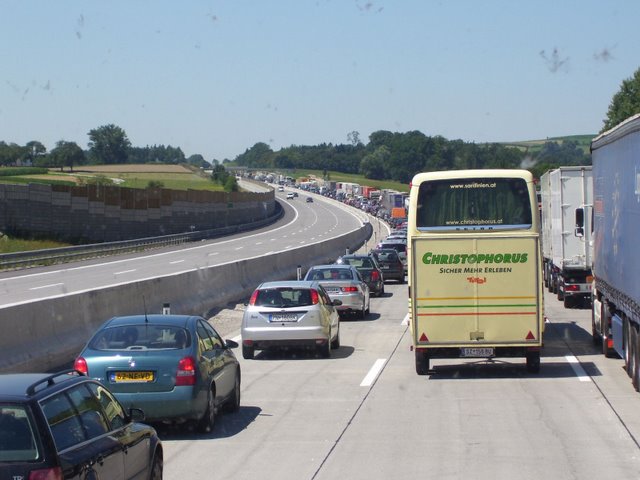 Paradoxically and contrary to what you may expect from such a high-speed road, the Autobahn is way safer than other roads, according to figures provided by the German authorities. For example, in 2005 there were “only” 662 accidents on the highway compared to 4,699 on other roads.

And such figures occur despite the fact that the Autobahn is one of the most crowded roads in central Europe. Statistics show that in 2004, vehicles travelling across Germany on the highway made approximately 218.9 billion kilometers, with 50,000 motorists entering the Autobahn every day. Unfortunately, this can only lead to traffic jams which are pretty natural for Germans especially on Fridays and Sundays and in under-construction areas.

Talking about the Autobahn can take forever so, as a conclusion, here are some of the most important facts regarding the German highway (feel free to add new ones), followed by a thrilling photo gallery showing you the most impressive panoramas with the Autobahn. So, did you know that… 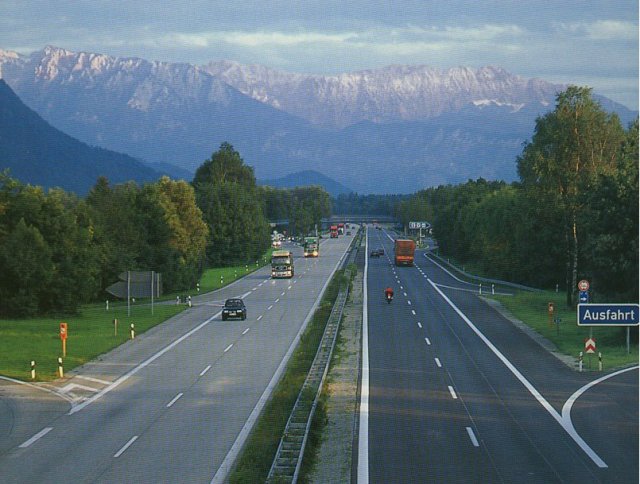 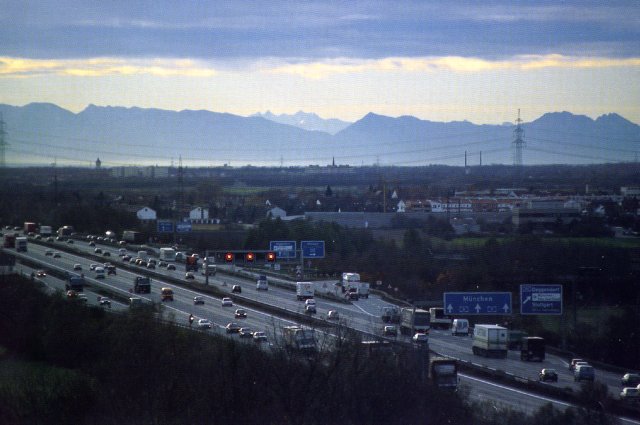 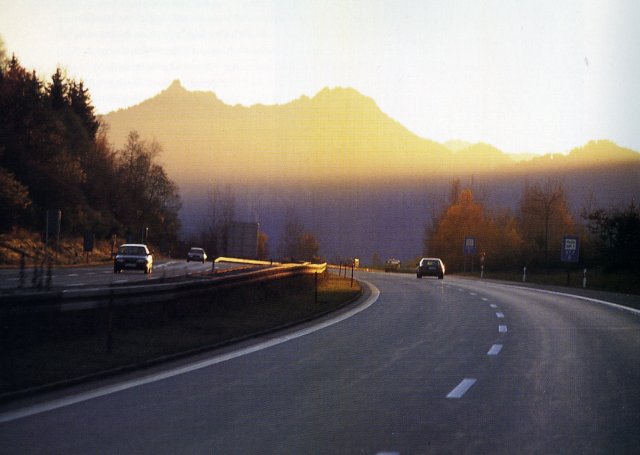 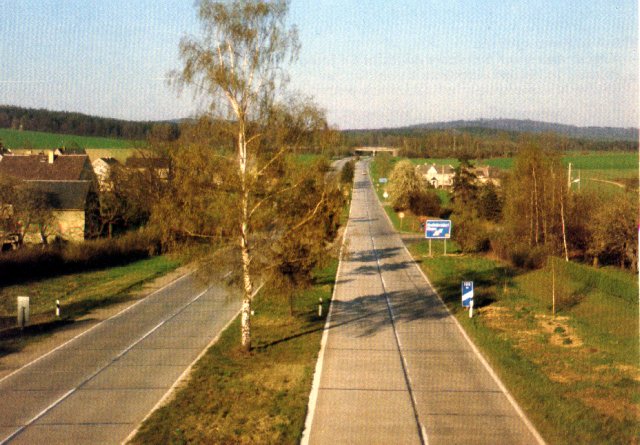 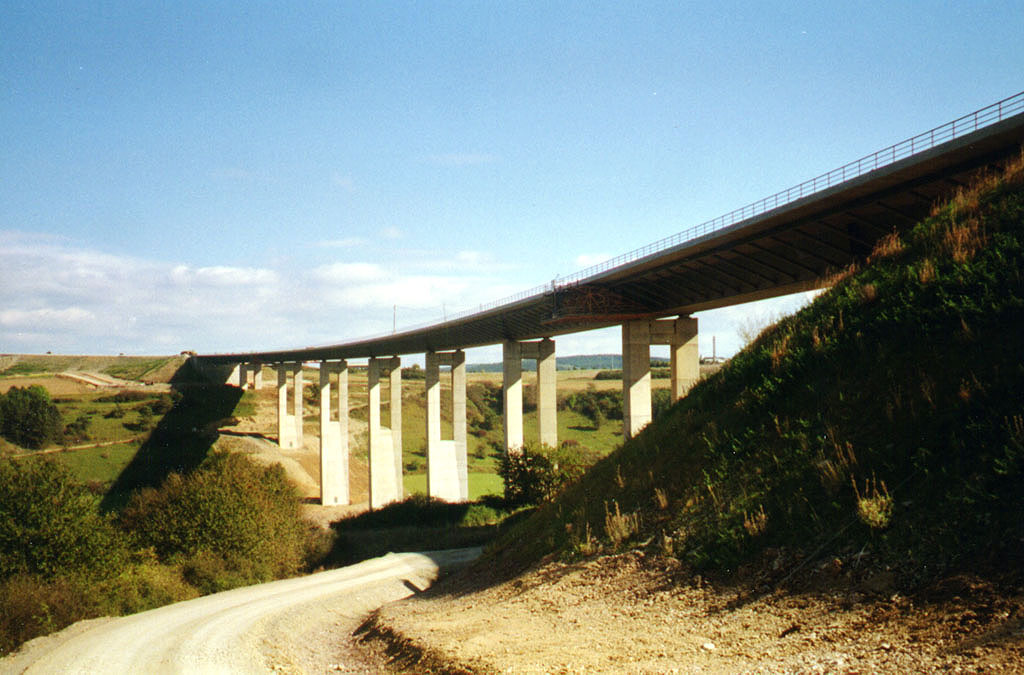 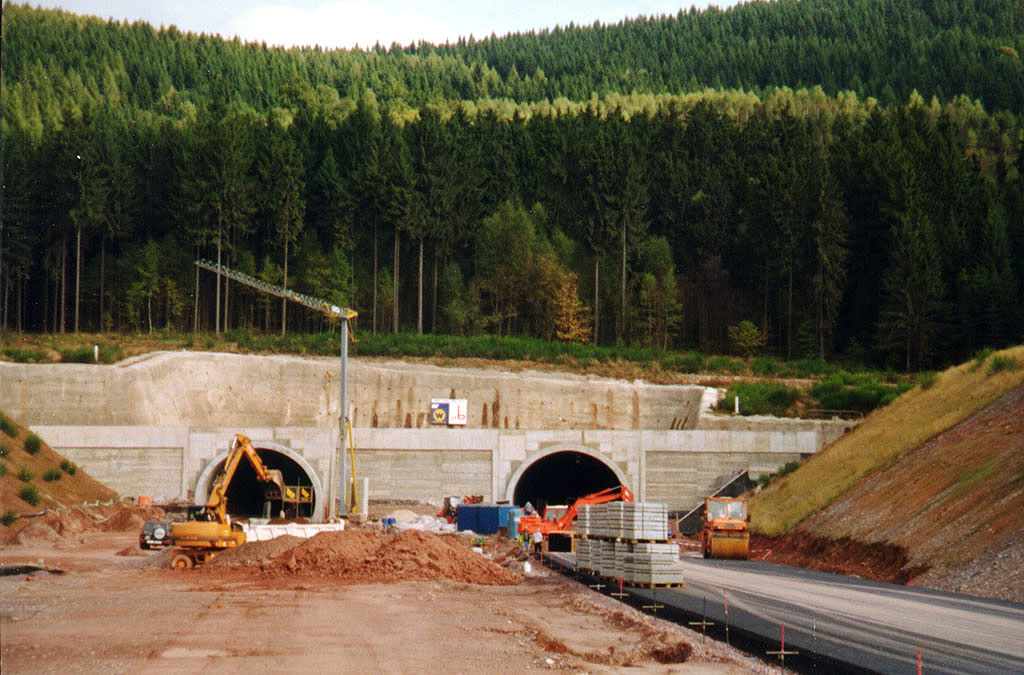